South Korean group VIXX’s rapper Ravi, who was a regular on the travel show 2 Days & 1 Night, is officially leaving the cast of the reality show. The artist had previously announced his departure in a V Live broadcast. 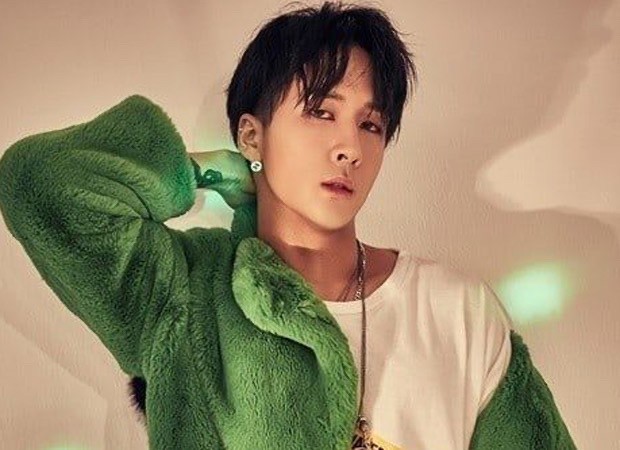 As Korean tabloid Soompi reports, on April 21, Ravi held the live broadcast to talk with his fans and revealed during the chat, “I recently went on my last 2 Days & 1 Night trip. I wanted to tell fans first about my leave, so I came to hold this live [broadcast].”

Ravi also hinted at his upcoming military enlistment, sharing, “While it hasn’t officially been decided, it’s come time that I get ready.”

“While living, I’ve always felt that time flies, but it really does go by quickly. Although it was my last vacation, I had a good time with my hyungs and [Na] In Woo. These days, I’ve been doing my best in what I have to do and what I can do. I’m preparing an album and doing my company work diligently too. More than anything, I’m diligently preparing for my ‘REVOIR’ concert so I hope we can meet and have a good time,” he added.

Following his personal announcement regarding his departure, the show’s production team also released an official statement the next morning stating, “Hello, this is the production team of KBS2’s 2 Days & 1 Night Season 4. We are informing you that in order to fulfill his military duty, cast member Ravi will be stepping down from the program. Starting after the “Wish Us Luck” trip that will air next week, we will temporarily be parting ways with Ravi, and we ask that you give him lots of support in the future.”

The team also stated that they would make further announcements about future changes to the program as they were decided. “We will announce future updates regarding the program as they are decided. We will become a 2 Days & 1 Night team that does our utmost to create a great show. Thank you,” the statement concluded.

Ravi joined 2 Days & 1 Night as a regular in December 2019 and was a part of the cast for two years and four months. He currently produces under his own label, GROOVL1N, and will hold his fourth solo concert “REVOIR” on May 8.

Also Read: From Taeyeon to EPIK HIGH, TREASURE to Ravi – here’s monthly round up of Korean music releases in February 2022