Kangana Ranaut’s upcoming captive reality show ‘Lock Upp: Badass Jail Atyaachaari Khel’ has sent shockwaves with its challenging format. Content Czarina Ekta R Kapoor is all set to bring this fearless reality show to Indian audiences to stream on ALTBalaji and MX Player for free, starting 27th February. With everyone waiting with bated breath for the contestant reveal, the makers have now announced the Fifth celebrity contestant of ‘Lock Upp’. 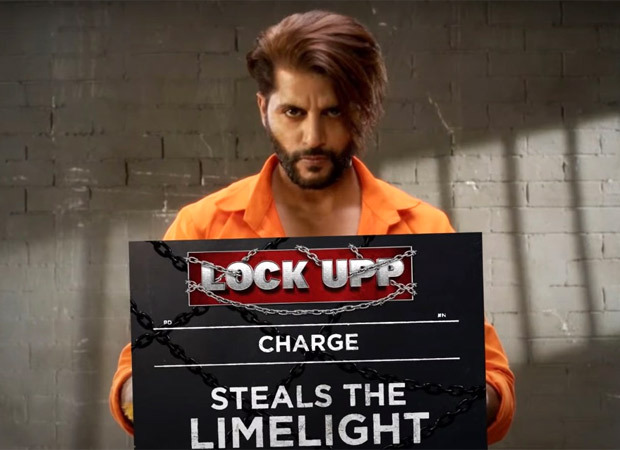 Karanvir Bohra is a well-known face for the Indian audience. He is best known for his stint in Khatron ke Khiladi 5, Naagin 2, Kasauti Zindagi Kay.

‘Lock Upp’ will be hosted by the Queen of Bollywood – Kangana Ranaut. The show involves 16 controversial celebrities locked in jail for months without the amenities that people usually take for granted. The first episode of ‘Lock Upp’ will be aired tomorrow from 10 PM to 11 PM.

ALTBalaji and MX Player will live stream this show 24×7 on their respective platforms and allow the audiences to interact directly with the contestants. Stay tuned to ALTBalaji & MX Player for more updates on the show.