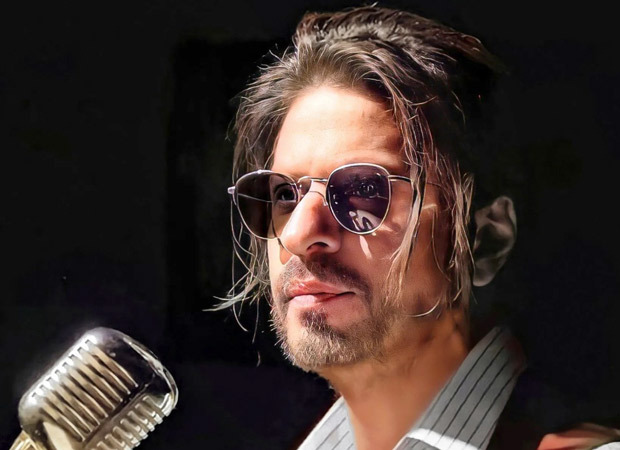 After Shah Rukh Khan announces Republic weekend 2023 for Pathaan, makers of Fighter and Tehran likely to shift their release date to avoid a clash

Interestingly, two other films are also scheduled to release over the Republic Day weekend 2023- Fighter and Tehran. What’s even more interesting is that Fighter is being directed by Siddharth Anand and stars Deepika Padukone along with Hrithik Roshan. Tehran, on the other hand, is headlined by John Abraham.

But now with Pathaan going ahead with the Republic 2023 weekend, the makers of Fighter and Tehran will eventually postpone the release dates of their respective films as Siddharth Anand is directing Pathaan and it stars Deepika and John in lead roles along with SRK. Therefore, a three-way clash is highly unlikely considering that all three films are big-scale action entertainers and have the same actors leading the projects.

With the kind of anticipation and buzz around Shah Rukh Khan’s Pathaan, it is highly unlikely that any other filmmaker would want to release their film alongside Pathaan. In all possibilities, Pathaan will enjoy a solo release at the box office and is expected to break records. The film will also mark the return of King Khan on the big screen after four years. He was last seen on the screen in the 2018 film Zero which failed to perform at the box office.

ALSO READ: “Next time I will be Khabardaar” – Shah Rukh Khan is back with his wit as he responds to questions on delayed release of Pathaan, his absence, being in news during his #AskSRK session