Ajay Devgn, Amitabh Bachchan, and Rakul Preet Singh are gearing up for the release of their film Runway 34. Directed by Ajay Devgn, the film will hit the theatres on April 29. Ahead of the release of the film, Ajay turned rapper with social media influencer Yashraj Mukhate as a part of the promotions for his upcoming directorial. 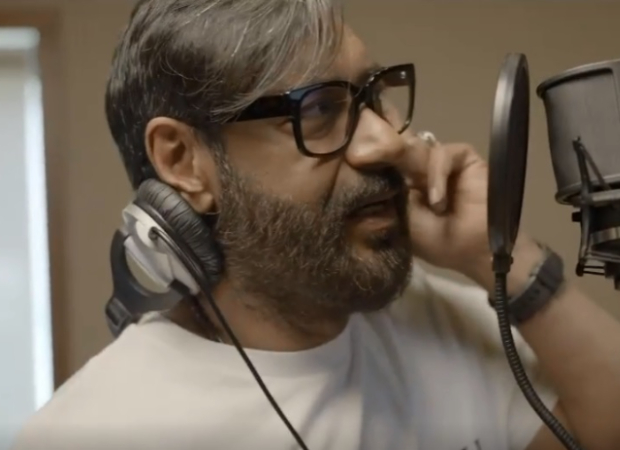 Yashraj Mukhate who is known for his musical remixes to the dialogues and had the world dancing to his tunes has done one of its kind collaboration with superstar Ajay Devgn.

Inspired by true incidents, Runway 34 revolves around Captain Vikrant Khanna played by Ajay Devgn, a flying prodigy, whose flight takes a mysterious course after take-off from an international destination. With the thrill of the unknown in the sky, this film showcases Ajay locking horns with the legend of Indian cinema, Amitabh Bachchan; whom he has directed for the first time. The film also features Rakul Preet Singh, as a co-pilot, in a never-seen-before role.