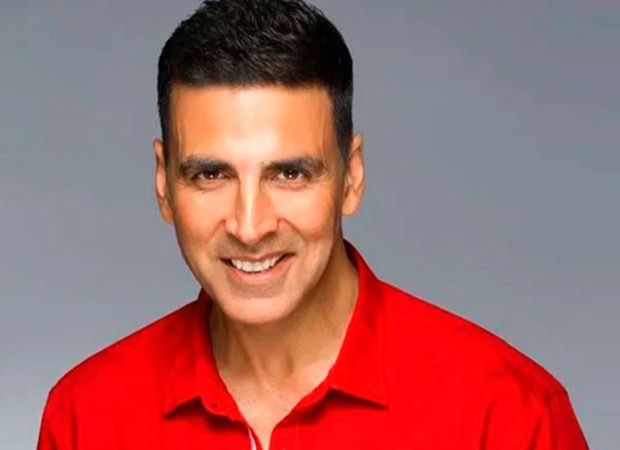 Talking to the media after the meeting, the Chief Minister said, “We had given him (Akshay Kumar) a proposal, he has accepted it. He will also work as a brand ambassador of Uttarakhand.”

Meanwhile, in 2017, Akshay Kumar was named as Uttarakhand’s brand ambassador for Swacchata Abhiyan. The actor had not charged any fee for the same and said it was honour for him to be associated with the campaign.

On the work front, Akshay Kumar will next be seen in the film Bachchan Pandey which will release in theatres on March 18. Directed by Farad Samji, the film also stars Kriti Sanon, Arshad Warsi, and Jacqueline Fernandez. Akshay will also be seen in Ram Setu, Prithviraj, Ratsasan remake, Selfiee, Gorkha, and Rakshabandhan.