On Wednesday, Yash Raj Films announced that their upcoming film Prithviraj’s release date has been preponed. The film that was earlier scheduled to hit the screens on June 10 will now be released on June 3, 2022. Directed by Dr. Chandraprakash Dwivedi, the film stars Akshay Kumar, Manushi Chhillar, Sanjay Dutt, and Sonu Sood. 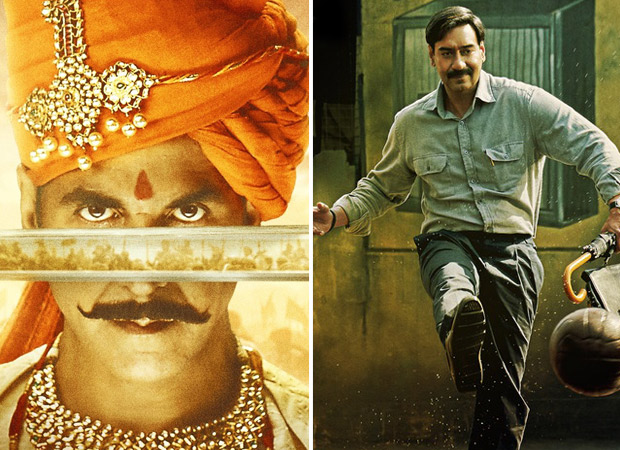 After YRF announced the new release date of Prithviraj, news about Ajay Devgn and Akshay Kumar’s clash at the box office surfaced. Earlier, it was announced that Ajay Devgn starrer Maidaan will hit the screens on June 3. However, we can confirm that there will be no clash between Ajay Devgn and Akshay Kumar at the box office. A source informed Bollywood Hungama, “The decision to pre-pone the release of Prithviraj was taken by Aditya Chopra only after discussing it with Boney Kapoor who is producing Maidaan. Boney Kapoor was looking to postpone the release date of Maidaan and when Aditya Chopra learnt about it he asked the former if it would be alright to release Prithviraj on June 3. It was a mutual decision between both parties to let the Akshay Kumar starrer come to theatres on June 3.”

“One of the main reasons for the delay in the release of Maidaan is because Boney Kapoor didn’t want to release it a month after Ajay Devgn’s Runway 34 which will be released on Eid. He did not wish to have two films of Ajay Devgn hitting the screens back-to-back,” the source added, revealing the reason behind the delay of the film’s release.

Meanwhile, Ajay Devgn was last seen on the big screen in the film Gangubai Kathiawadi in which he made a special appearance. He will next be seen on screen in the film Runway 34 directed by him. The film also stars Amitabh Bachchan and Rakul Preet Singh.

ALSO READ: SCOOP: Ajay Devgn committed to bring Runway 34 on Eid – And it has a Salman Khan connect