After receiving tremendous love and appreciation from fans, the Alia Bhatt starrer Gangubai Kathiawadi arrived on Netflix from April 26, 2022, onwards. Gangubai Kathiawadi is among the most defining Indian films of the year and fans across India and throughout the world will be able to enjoy this deftly crafted story with friends and family at home or while on the go on Netflix in Hindi and Telugu. Based on the book “Mafia Queens of Mumbai”, written by S. Hussain Zaid, the story of Gangubai Kathiwadi revolves around the rise of a simple girl from Kathiawadi, a small town in Gujarat, who had no choice but to embrace what life threw at her and swing it in her favour. The film brings together the finest of performances, music, artwork, and visuals that will evoke all the emotions. It has been written and directed by Sanjay Leela Bhansali and produced by Bhansali Productions. 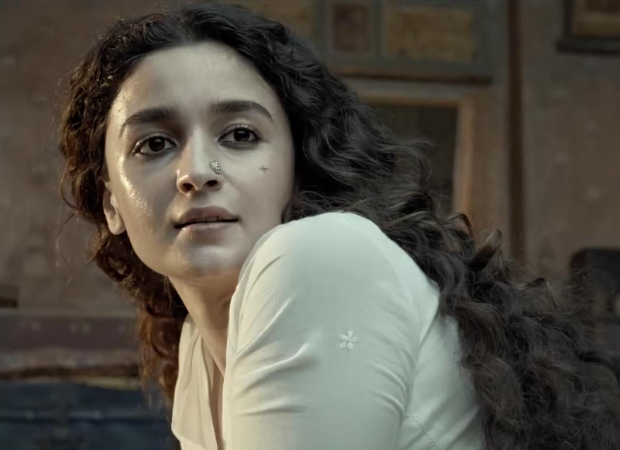 Sanjay Leela Bhansali’s production house shared some details from the recently streaming film which is trending at No. 1 in countries including India, Pakistan, Australia, South Africa, and UAE among others. It is also in the top 10 in several regions.