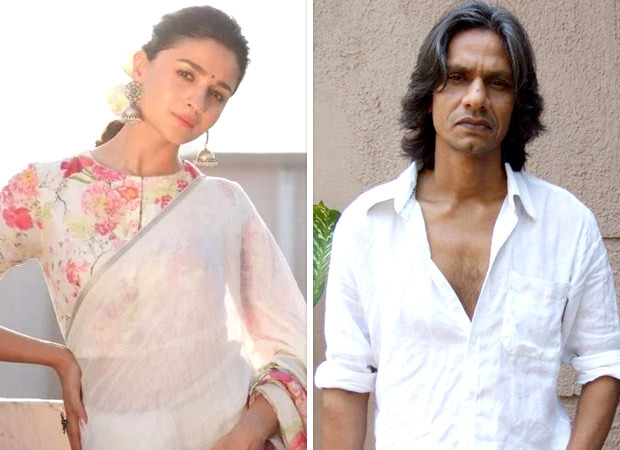 The movie is all set to go on the big screens on February 25 where Alia is playing the role of a brothel turned mafia don, meanwhile Vijay Raaz will be seen in the role of Raziabai. The casting of actors gained criticism for different reasons. In an interview Alia Bhatt was asked about the criticism where she replied, “I have heard this conversation various times for different films. While I do understand where they are coming from, I feel like it’s up to the director and their vision. It’s not there to offend anyone, maybe the director found it interesting to have an actor like Vijay Raaz, who identifies as male, play a trans character. The audience has never seen him that way, you see the actor and the ability to transform within the person. I think that’s better perspective, but I do understand where people are coming from.”

As for the film, Gangubai Kathiawadi that is directed by Sanjay Leela Bhansali is based on Hussain Zaidi’s book named Mafia Queens of Mumbai. The film is set to release in theatres on February 25.

Also Read: “I don’t work for stardom,” says Alia Bhatt ahead of the release of Gangubai Kathiawadi