Two days back, on February 16, Gangubai Kathiawadi had a world premiere at the prestigious 72nd Berlin International Film Festival. Lead actor Alia Bhatt and director Sanjay Leela Bhansali graced the event and their pictures and even their quotes dominated the online space. Interestingly, this was Alia’s third appearance at the Berlin Film Festival. Her second film, Highway (2014), was also screened here followed by Gully Boy (2019). 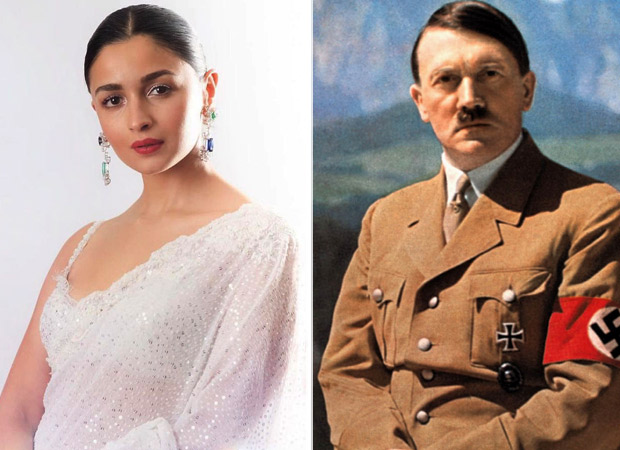 However, not many will not be aware that the city of Berlin holds a special place for her. During an interview before going for Highway‘s premiere in 2014, she had revealed that her grandparents hailed from Germany. She also added that her grandmother was a German and was born in the European country.

And that’s not all. Alia Bhatt’s maternal great grandfather used to run an underground newspaper against the evil dictator, Adolf Hitler. He was caught by the authorities and imprisoned for two years. Her maternal grandmother then escaped to Czechoslovakia and later to England.

Alia Bhatt’s Kashmiri grandfather, Narendra Nath Razdan, was studying architecture in London and in 1948, he visited to Berlin as a member of world famous dancer Ram Gopal’s troupe. In Berlin, he played the violin for a performance at the Schiller Theatre.

In another interview, Alia Bhatt also said that her grandparents lived in Berlin as well. She had also revealed that her grandmother, whose name is Gertrud was in tears when the actress told her that Highway was going to be shown in Berlin.

Alia Bhatt’s father, filmmaker Mahesh Bhatt, had also tweeted in February 2014 about her German connection and shared more details. As per his tweets, Alia’s grandmother was born in 1929 in Berlin.

He further wrote, “The spirit of rebellion which is embedded in Highway is a part of Alia’s legacy. It comes from her great grandfather. Karl Hoelzer, Alia’s great grandfather dared to take on the Nazi regime in his own small way and paid a very heavy price for it.”