Veteran actor Amol Palekar is currently undergoing treatment at Pune’s Deenanath Mangeshkar Hospital. According to reports, the Golmaal actor has been unwell for some time. 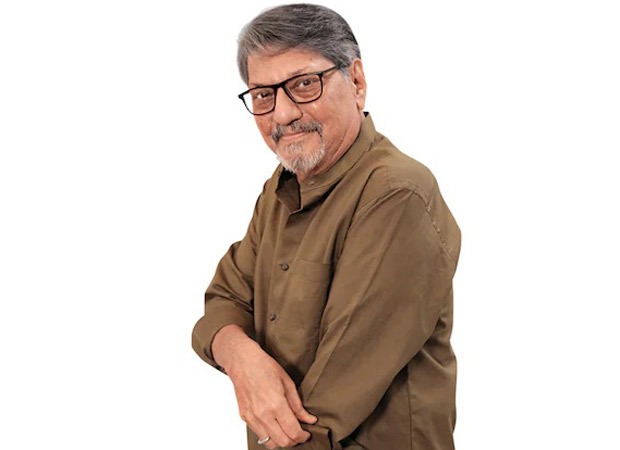 Sandhya Gokhale, Amol Palekar’s wife, provided an update on his condition. She stated that Amol Palekar’s condition had improved. Sandhya told a news outlet that there is no need to be concerned about Amol Palekar’s health. He is improving and is in a better state than previously.

Sandhya said he was also brought to the hospital ten years ago due to excessive smoking, but his condition is now fine.

Amol Palekar is best known for his comedies such as Golmaal and Naram Garam, but he has also appeared in films like Gharonda, Shrimaan Shrimati, Rang Birangi, and Bhumika.