Anushka Sharma is making her return to the movies after her pregnancy with a film titled Chakda Xpress, inspired by the life and times of India’s most decorated women cricketer Jhulan Goswami. A fast bowler, Goswami holds the world record for the highest number of wickets in an international career. 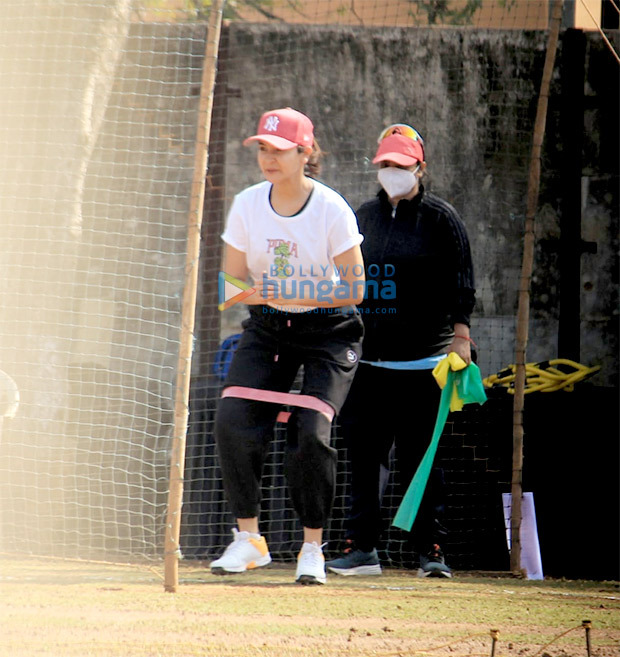 Chakda Xpress traces Jhulan’s inspirational journey as she moves up the ladder despite the hindrances posed by misogynistic politics to fulfill her dream of playing cricket for India. She succeeded in her goal and went on to captain the Indian women’s national cricket team and is a role model for aspiring cricketers in the country. In 2018, an Indian postage stamp was issued in her honour. 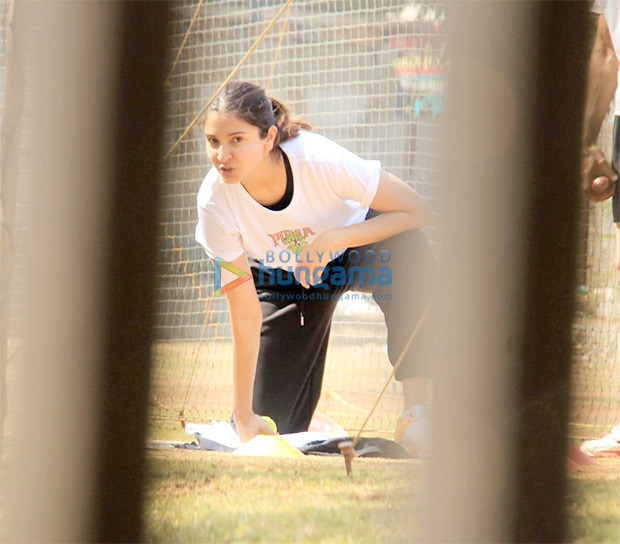 Given the stature of Jhulan as a sporting icon in the country, it looks like all efforts are being made to make Chakda Xpress the grandest tribute that a woman sports star has ever got on celluloid. A trade source from the industry reveals all details. “Chakda Xpress will have a very important shooting schedule in the UK as no stone will be unturned to make this film the biggest sporting film on a woman sports icon of India. Anushka is expected to shoot in the UK for close to a month! When was the last time you heard a sports film based on an Indian woman have a 30 day production schedule in England? Never!” informs the source.

The source adds, “Chakda Xpress is looking to change the discourse of how sports film based on women should be mounted in India. This always happens to an Anushka Sharma Project. Whenever she comes onboard a film, she wants to set a benchmark and aims to shatter set industry stereotypes. This also subtly indicates that Anushka wants to dish out the grandest tribute to the biggest women cricketing icon of our country. There can be no half measures when you set out with a vision this lofty.” 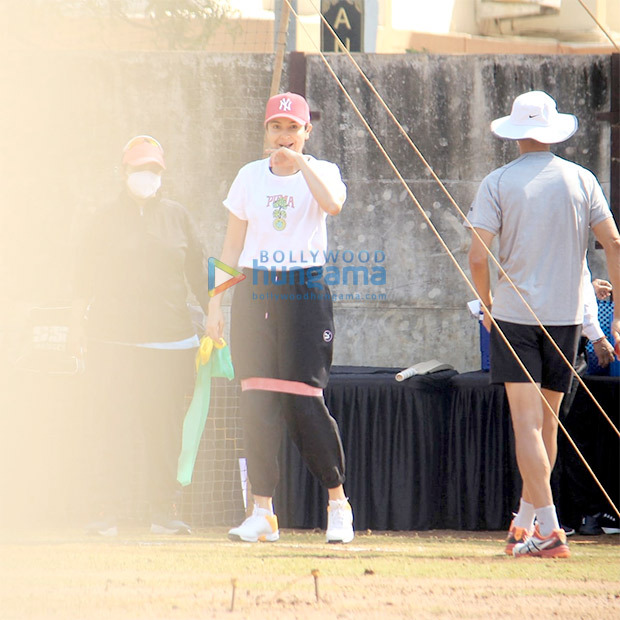 With Chakda Xpress, Anushka wants to make audiences understand how she feels women protagonists should be presented in Indian cinema today, our source claims. “Look at Anushka’s body of work. It speaks volumes about how she sees women should be projected on screen because she is extremely aware that cinema can have a positive impact on society. She has always chosen to play strong women and Jhulan is one of the strongest women that anyone can come across in India. Her story and journey are simply awe-inspiring. With Chakda Xpress, Anushka is definitely aiming to further this narrative and the mounting of the film at this level proves just that!” says the source.

Chakda Xpress is being produced by Clean Slate Filmz.