The anticipation to watch the Ayushmann Khurrana and Jaideep Ahlawat starrer, An Action Hero, is thick in the air! The teaser of the film created much euphoria with fans and we have some great news for those eagerly waiting to watch this spectacle on 70 MM. The Colour Yellow and T-Series production, An Action Hero, is set for release on December 2, 2022. 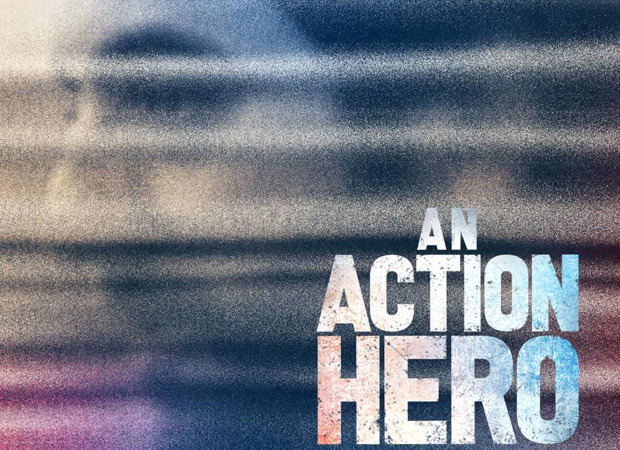 Ayushmann Khurrana and Jaideep Ahlawat starrer An Action Hero to be released on December 2, 2022

Talking about An Action Hero hitting the theatres this year, producer Aanand L Rai said, “Colour yellow is always excited to bring newer stories newer world for its audience. Happy to have two of my favourite actors Ayushman and Jaideep in this thrilling journey of An Action Hero”.

Speaking about the film’s release date announcement, producer Bhushan Kumar said, “The entire ‘An Action Hero’ team has put in a lot of hard work into making this happen. We have achieved quite a lot in such a short span of time and we are waiting to watch the final product on screen just as much as everyone else! See you in cinemas on December 2!”

Speaking about the film’s release, director Anirudh Iyer said, “Bringing alive our vision for An Action Hero with Ayushmann and Jaideep has been a blast. Both are brilliant performers and our schedules so far have been quite productive. I am happy with the outcome so far and we can’t wait to show you what we have in store!”

With its slick action and offbeat, satirical sense of humour, An Action Hero is slated to hit the big screen this December 2. The film went on floors in January 2022 with its London schedule sparking a lot of chatter on the internet. Recently, Jaideep Ahlawat wrapped up shoot for the film and even as the film gears up for its post-production stage, the countdown to December 2 has already begun.