Beetlejuice 2 is once again in early development with Brad Pitt’s production company Plan B now on board to produce the much long-awaited sequel that has long been in the works at Warner Bros. The feature project will reportedly begin filming this year. 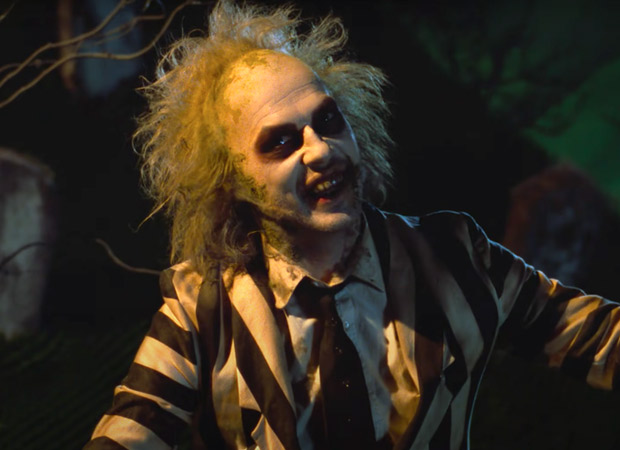 According to Deadline, the sequel to the classic horror currently remains in early development under Brad Pitt’s Plan B Entertainment, with the script yet to be written. While the report says no other attachments have been made yet, Empire reports that Michael Keaton and Winona Ryder are set to reprise their roles from Tim Burton’s classic 1988 horror-comedy. These casting details are, however, not confirmed by anyone from production.

Beetlejuice is a 1988 classic horror-comedy from director Tim Burton in which “the spirits of a deceased couple are harassed by an unbearable family that has moved into their home, hiring a malicious spirit of the same name to drive them out. Michael Keaton played the title role in the original, with Alec Baldwin, Geena Davis, Catherine O’Hara, Winona Ryder and more rounding out the cast.”

The 1988 film was a critical and commercial success and won the Academy Award for Best Makeup for Best Makeup, while securing two BAFTA Award nominations and various other accolades.