South Korean drama It’s Okay to Not be Okay star Seo Ye Ji made a formal apology following her last year’s controversy regarding her past relationship with actor Kim Jung Hyun. The actress finally addressed the controversy by issuing a statement, over 10 months after the news of their troubled relationship was out. 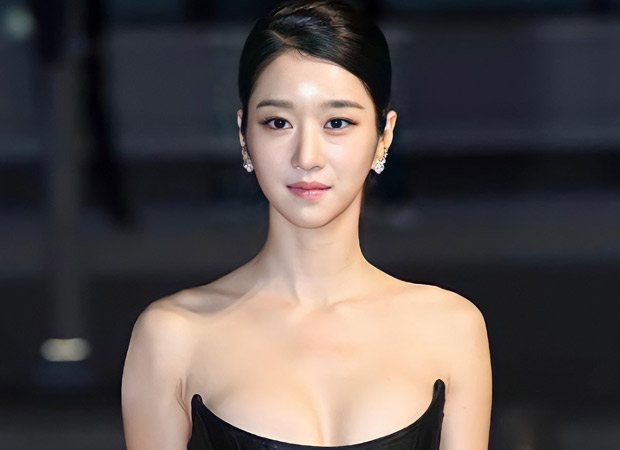 Earlier, South Korean tabloid Dispatch published a report that included text messages between the actress and her former boyfriend Kim Jung Hyun, alleging that Seo Ye Ji had ordered Kim Jung Hyun to request certain modifications in the script of his 2018 drama Time, also starring Girls’ Generation’s Seohyun, removing skinship and romantic scenes with the female lead.  Seo Ye Ji’s agency had released an official statement in response to the report, but the actress herself did not personally address the controversy and has since kept a low profile in the industry, even withdrawing from her drama Island.

After nearly a year, the 31-year-old actress has now released a formal apology addressing the controversy. “Hello, this is Seo Ye Ji. First, I sincerely apologize for the fact that I’m conveying my feelings so late through these written words,” she began.

“Seeing all of the reproach and the many things that have been said about me, I have been taking time to reflect on myself up until now,” she continued. “I would like to sincerely apologize for making many people uncomfortable due to my shortcomings. Once again, I sincerely bow my head and apologize for the fact that I have disappointed you greatly.”

She concluded her statement saying, “All of this stemmed from my immaturity, and I will work hard to behave more carefully in the future and show you a more mature version of myself.”

Seo Ye Ji, who rose to fame after It’s Okay to Not Be Okay and Lawless Lawyer, is currently gearing up to make her small screen comeback in the upcoming drama Eve (literal title) alongside Park Byung Eun. The project marks her comeback to promotions almost after she got embroiled in the controversy.

Raj Kundra transfers Rs. 38.5 crore worth of property and a Juhu mansion to his wife Shilpa Shetty : Bollywood News