Veteran actor Salim Ghouse, who starred in Bharat Ek Khoj, passed away earlier on April 28 at 70 following a cardiac arrest. The actor, who was born in Chennai,  was one of the most popular faces on television in the 80s. He worked in TV, and movies but gained popularity after starring in the TV series Subah on Doordarshan. 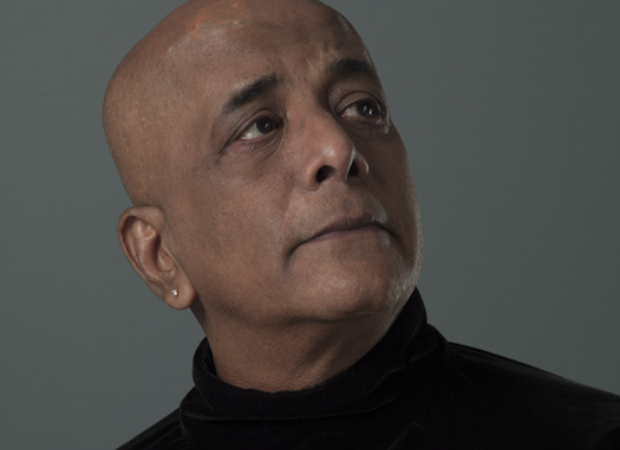 Salim’s wife Anita Salim confirmed the news of his passing to Indian Express stating that he had complained of chest pain on Wednesday night following which he was rushed to hospital. He passed away on Thursday. In a statement, she said, “We took him to Kokilaben Hospital last night, and he passed away this morning. He hated grieving and wanted life to go on. He didn’t suffer, he wouldn’t have liked being dependent on anyone. He was a man with a lot of self-respect. He was a multifaceted actor, a martial artist, an actor, a director, and a lovely chef in the kitchen.”

In the last couple of years, Salim Ghouse was busy with theatre work. He was also a voice-over artist and dubbed films like The Lion King and 300.