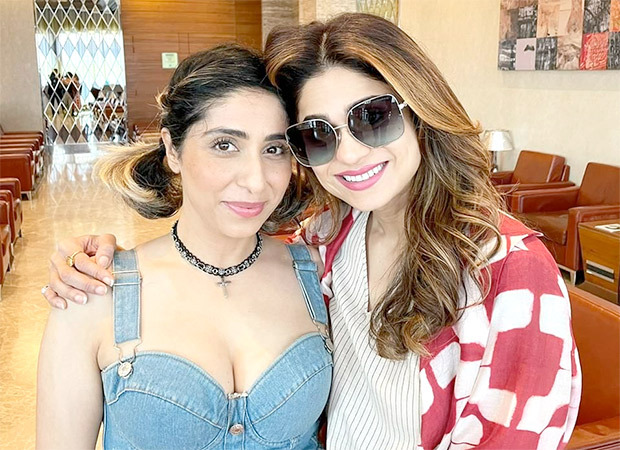 The friendship that became the major highlight of the recently ended season 15 was between actress Shamita Shetty and singer Neha Bhasin. The beauties bonded quite well during Bigg Boss OTT and their friendship continued even outside the show. Post that, Shamita Shetty entered the main Bigg Boss 15 house while Neha entered after some time as a wild card contestant. 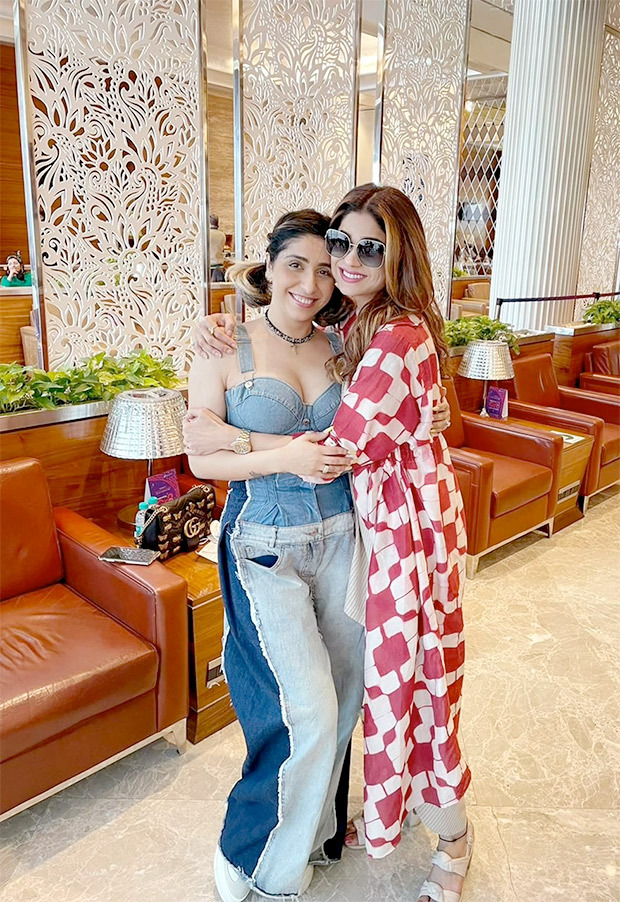 After Bigg Boss 15, Neha and Shamita haven’t got much time to catch up due to heavy work schedules. But the duo managed to take out time for each other in the most strange way. The beauties spent some gala time together at the airport before they board their respective flights. Both of them took to their respective social media handles to share a glimpse of their meeting. Shamita is seen donning casual attire comprising of a beige top teamed up with a red shrug. While Neha donned a colour-blocked denim jumpsuit.