Bigg Boss 15 concluded last month with Salman Khan announcing Tejasswi Prakash as the winner of the season. Now, it was reported a fire broke out on the sets of the show which is located at Film City in Mumbai. 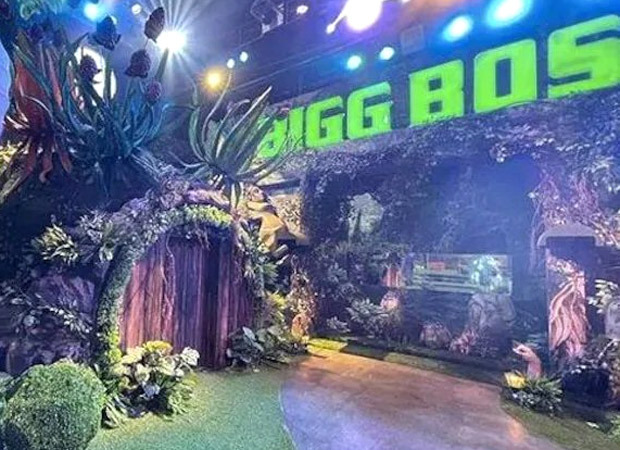 According to the several report, a fire broke out at 1 pm on Sunday afternoon following which four fire engines had to rush to the venue. As of now, no casualties have been reported.

According to News18, Brihanmumbai Municipal Corporation (BMC) issued a statement that read, “A fire broke out at the set of the reality show Bigg Boss in Goregaon, Mumbai around 1 pm today. Four fire engines were rushed to the spot to put off the fire. No injuries were reported.”

Bigg Boss 15 finale took place on January 30 with Tejasswi Prakash taking the crown and a prize money of Rs. 40 lakh. Pratik Sehajpal was the runner-up followed by Karan Kundrra who came in at third position.

Also Read: EXCLUSIVE: “I was constantly attacked, also because of who I was, or where I came from”- Bigg Boss 15 contestant Shamita Shetty