After much outcry and controversy, China’s streaming giant Tencent Video has largely restored the film’s iconic final scene of Brad Pitt starrer Fight Club which was previously edited out and replaced with a new text. 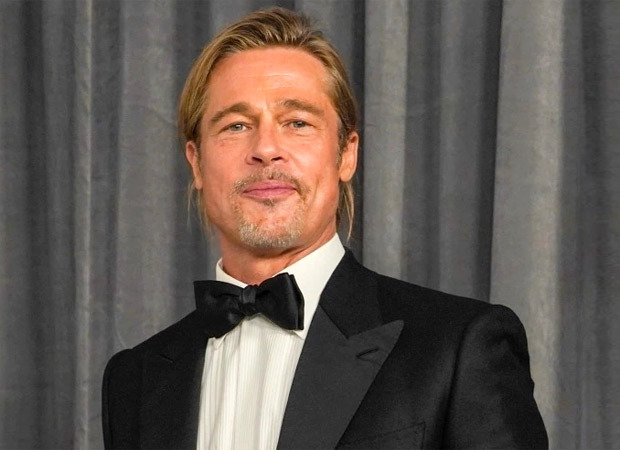 According to Collider, initially, the original ending of the iconic psychological thriller film was censored, giving it a completely altered plot. The changes drew international attention; fans from all over the world outraged and expressed themselves through various outlets online. As a result of the backlash, eleven out of the twelve-minute-long missing footage have now been restored. The remaining one minute of the Chinese version remains on the cutting room floor that mainly features nudity.

The original ending of David Fincher’s 1999 cult classic film saw Edward Norton’s character the narrator killing his imaginary alter ego Tyler Durden (Brad Pitt) and then watches as multiple buildings explode. In China’s version, the narrator still kills off Durden, but the exploding building scene was replaced with a black screen and a coda, “The police rapidly figured out the whole plan and arrested all criminals, successfully preventing the bomb from exploding.”

The censored ending was ridiculed online and criticized by both human rights groups and Chinese viewers who had previously seen pirated versions of the original. As a result of the immense international outcry, Tencent Video’s version of Fight Club to has been almost fully restored, and it would be easy to assume that the international outcry over censorship had something to do with it.