With cinemas reopening in full force and cases of Covid-19 reducing drastically, the trend of releasing films directly on digital has considerably reduced. The trend had picked up big time when the Covid-19 pandemic hit the world in 2020. Several big films skipped theatrical releases and arrived on OTT across different streaming platforms. Though the trend slowed down in 2022, several significant films like Gehraiyaan, Dasvi, etc did see a digital release this year. 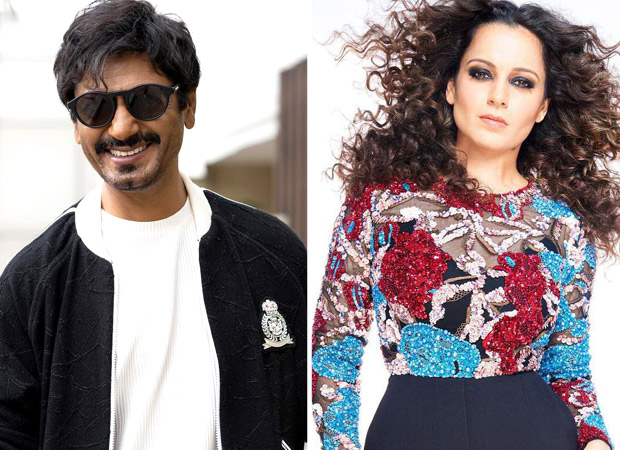 Today, Amazon Prime held a huge event to announce its slate of upcoming films and series. One film that was announced was Tiku Weds Sheru. Karan Johar was the host of this much-talked-about event.

The romantic comedy marks Kangana Ranaut’s foray into production. It is produced by her production house, Manikarnika Films, and directed by Sai Kabir, who also made Kangana Ranaut’s quirky film, Revolver Rani (2014). It stars Nawazuddin Siddiqui and Avneet Kaur and the film went on floors in 2021. In January this year, the makers released a picture of Nawazuddin Siddiqui’s cross-dressing avatar wherein he was seen aping Sridevi’s Hawa Hawaai look.

The release date of Tiku Weds Sheru was not announced today and it’s expected to be released in a few months.