The Covid-19 pandemic led to the closure of cinemas for a long time, first between mid-March 2020 to October 2020 and from April 2021 to October 21, 2021. Whenever cinemas were allowed to operate, a 50% occupancy rule was enforced. Several films like Sooryavanshi, Spider-Man: No Way Home, and the recently released Gangubai Kathiawadi became hits despite this rule. However, now with Covid cases steadily falling, the industry began to ask for full occupancy in theatres, especially after the other states did the same. 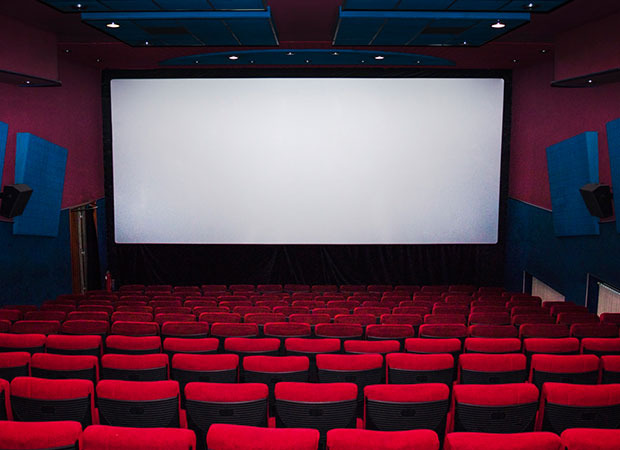 Finally, today, the government of Maharashtra issued a directive stating that from March 4, 2022, cinema halls can run with 100% occupancy. However, as per the terms and conditions, only those cities and districts will be allowed to do so if these centres fulfill the following four conditions: 90% of the population has been administered with the first dose of the vaccine, 70% of the population has been administered with the second dose of the vaccine, the positivity rate is less than 10% and the occupancy of the oxygen and ICU beds is less than 40%.

While other states briefly allowed 100% occupancy after the end of the second and third waves, Maharashtra never allowed it in cinemas since the pandemic began. The last time cinemas operated with full occupancy in the state was on March 14, 2020. Hence, it’s nearly two years after which cinemas will be functioning without any occupancy limitations in these 14 cities and districts.

The first films to take benefit will be Amitabh Bachchan starrer Jhund and the Hollywood flick, The Batman. Gangubai Kathiawadi will also benefit in the second week, thanks to this relaxation.