South Korean juggernaut BTS’ official merchandise will soon be made available at retail shops of Nordstrom, PacSun, and Zumiez from February 25. 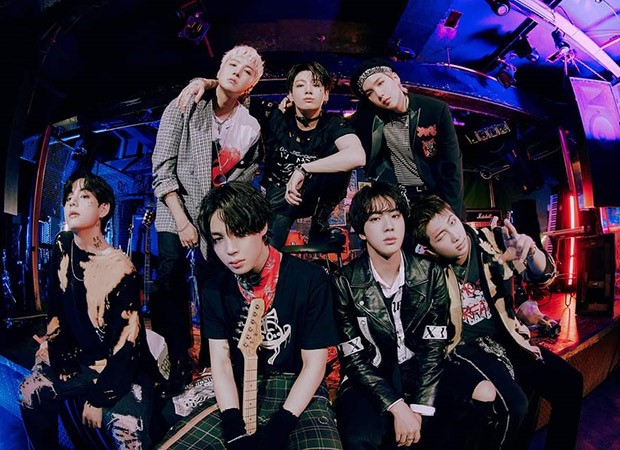 As Teen Vogue publication reports, BTS-themed products will be available to shop on the aforementioned retailers from February 25. The selection, mainly inspired by BTS hits, will have household goods and basic fashion items including their TinyTAN characters merch.

“Amidst the pandemic, our hope is that this launch in partnership with U.S. retailers will connect fans with the band’s music by offering a more direct and in-person experience through the various product offerings,” HYBE America shared in a statement.

BTS fans will now have a chance to get their hands on the merch by visiting the Nordstrom store or their online website. As a Nordstrom representative told Fashionista website, the price range starts from $9 and goes up to $133. The full assortment will arrive in select Nordstrom stores and online on February 25. The website will allow international shipping on selected items and the fee will be decided based on the item ordered.

“The Hybe team reached out to us wanting to offer their official BTS Merch for the first time at a U.S.-based retailer in stores and online. We have been longtime BTS fans and have been inspired by how they’ve been able to connect with their fans in an authentic way, so when Hybe came to us, we were thrilled,” Jen Jackson Brown, president and EVP of Nordstrom Product Group, Young Adult and Kids, Nordstrom, Inc. told Fashionista in a statement. “We’re excited to make this specially curated collection accessible to our customers, who we know are BTS fans, on February 25.”

On the work front, BTS is currently enjoying their time off of work. BTS’ ‘Butter’ earned a Grammy nomination for Best Pop Duo/Group Performance at the 64th Annual Grammy Awards. On January 15, 2022, a new fictional webtoon based on BTS, titled 7Fates: Chako, was released with Variety reporting that it “has surpassed 15 million views in just two days of global launch and is now the highest viewed title ever launched by Webtoon. The OST ‘Stay Alive’ with Jungkook and produced by SUGA will be released on February 11.