South Korean actor Ahn Hyo Seo set up a new management company The Present Co. with his long-time manager. The new agency has been jointly established by Ahn Hyo Seop and his longtime manager who worked with the actor from before his debut. Together, ‘The present co.’ will be pursuing the ideals of, “Us, who are living the present, and the joy of making today.” 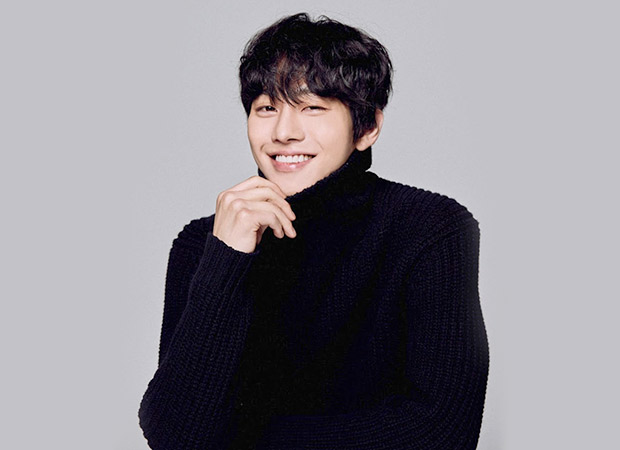 According to Korean tabloid Soompi, the present co.’s director Kim Min Ji shared, “With the meaning of, ‘Let’s live the present, which has been given to us like a gift,’ we hope to experience enjoyment and passion together with the public.”

Meanwhile on the work front, Ahn Hyo Seop is gearing up for his new Netflix series Into Your Time, a Korean remake of Taiwanese drama Some Day or One Day. He previously starred in K-dramas like 30 But 17, Abyss, Dr. Romantic 2, The Red Sky Lovers and most recently in the popular SBS drama A Business Proposal.