The first big Hollywood film of 2022, The Batman, is all set to release this week. The bookings have commenced in certain cities and the response has been encouraging. Moreover, the international reviews are also quite positive and it has given hope that it can do good business at the India box office. 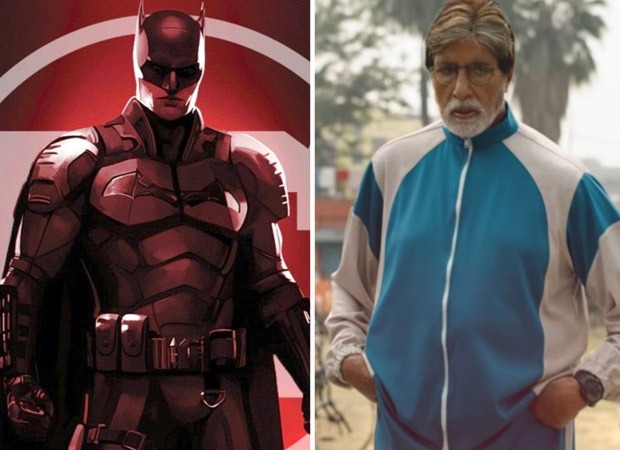 Those who would watch this gritty entertainer in India would not get to hear abusive words. For, the Central Board of Film Certification (CBFC) has muted cuss words or phrases in as many as 12 places in the film. Terms like ‘Son of a b***h’ (uttered 6 times), ‘Sons of b*****s’, ‘A******s’ (uttered twice), ‘D***bag’, ‘F*****g’ and ‘G**p’ have been completely muted. These words have also been removed from the subtitles.

After these modifications were carried out, the CBFC passed the film with a U/A certificate. The certificate was handed over to the studio on February 23. The total length of The Batman, as mentioned on the censor certificate, is 176 minutes. In other words, the Robert Pattinson-starrer is 2 hours and 56 minutes long.

In other news, Jhund, directed by Sairat (2016) director Nagraj Popatrao Manjule, has been passed with a U/A certificate and zero cuts. Starring Amitabh Bachchan, Jhund tells the story of an adamant coach who is determined to teach football to the slum kids.

Meanwhile, as per reports, The Batman will see a full-day release on Thursday, March 3, instead of March 4, in IMAX. Interestingly, while bookings have commenced across the country for The Batman, cinemas in Maharashtra have decided to wait.

A source told Bollywood Hungama, “The state government of Maharashtra had assured that they’ll lift more restrictions in the month of March. There’s a strong chance that 100% occupancy will finally be allowed in the coming days. Hence, exhibitors have decided to open the bookings only after the directive is released by the government.”

On the other hand, the exhibitors are gearing up to accommodate two long-length films while also retaining the holdover releases from Friday, March 4. The source said, “While The Batman is 176 minutes long, the duration of Jhund is 178 minutes. Meanwhile, Gangubai Kathiawadi and the Marathi film Pawankhind are running very successfully. Both these films are more than 2 ½ hours long. Bheemla Nayak, meanwhile, has a run time of 145 minutes. It’ll be a challenge to give sufficient shows to all these films. However, on the plus side, audiences are coming in hordes to watch films on the big screen and that is giving great joy to the theatre sector.”

Also Read: Amitabh Bachchan ignites the screen with his swag in the Jhund title track