Tiger Shroff debuted 8 years ago with Heropanti (2014) and it instantly catapulted him into stardom. Hence, there’s a buzz for his next film, Heropanti 2. That it’s going to be released during the Eid week (April 29) has also enhanced the buzz. 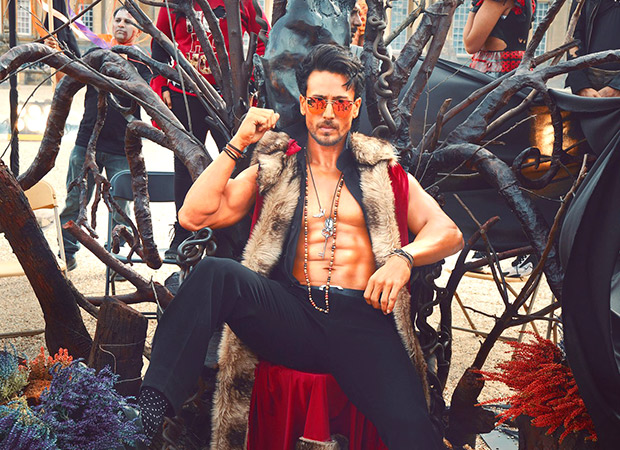 Bollywood Hungama has found out that Heropanti 2 has already secured a censor certificate from the Central Board of Film Certification (CBFC) recently. The film has not got any visual cuts and hence, all the action scenes and kissing moments between Tiger Shroff and Tara Sutaria have been passed without a cut.

After these cuts were carried out, Heropanti 2 was awarded a U/A certificate on April 20 by the CBFC. The total length of the film, as mentioned on the certificate, is 142 minutes. In other words, Heropanti 2 is 2 hours and 22 minutes long.

A source told Bollywood Hungama, “Heropanti 2’s USP is the action. It’s great that the CBFC didn’t ask for any cuts in these scenes. The makers also carefully planned the fight scenes and stunts in such a manner that it doesn’t become too violent or disturbing. Moreover, they know that Tiger Shroff has a huge fan base among kids. As a result, there’s no way the film can have too much bloodshed.”

Besides Tiger Shroff and Tara Sutaria, Heropanti 2 also stars Nawazuddin Siddiqui as the main villain. A R Rahman has composed the songs in this action film, which is produced by Sajid Nadiadwala. While Heropanti was directed by Sabbir Khan, Heropanti 2 is helmed by Ahmed Khan, who also directed Tiger Shroff’s Baaghi 2 (2018) and Baaghi 3 (2020).

Also Read: Tiger Shroff and Kapil Sharma strike a pose on the sets of The Kapil Sharma Show for Heropanti 2 promotions