It’s finally happening! The dreamy South Korean couple, Hyun Bin and Son Ye Jin who became internationally popular for their pairing in the 2019 Korean drama Crash Landing On You, are set to get married. The couple made an announcement on their respective social media accounts on Thursday. 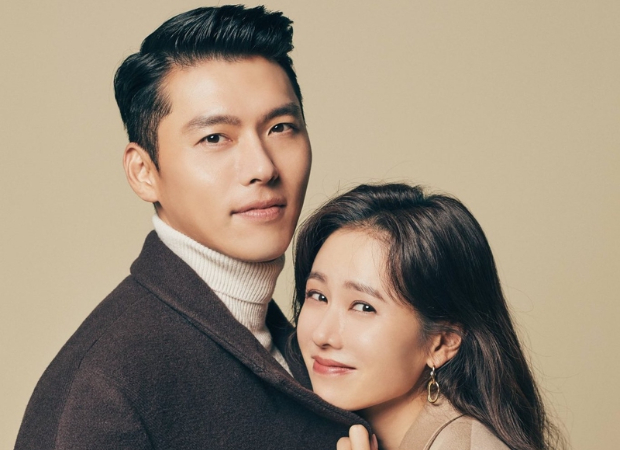 Son Ye Jin, on Thursday, took to her official Instagram account to share a miniature version of a wedding gown. With that photo, she shared a heartfelt note both in Korean and English that read, “I thought long and hard about how to share this story because it’s an important one. I found someone to spend the rest of my life with. Yes… it’s him.”

“Boy meets girl, recognizes each other in the crowd, promises to build a future together…I couldn’t imagine! It happened so naturally… But, isn’t that destiny? Just being with him, I feel warm and protected. Please help us celebrate the beginning of our future,” she said in her note.

“And to my dearest fans, I have received unconditional love and for a long time now, I thought, there’s no way to repay it. Please know that I’m infinitely grateful and I also wish you all happiness,” she concluded.

Hyun Bin, who isn’t on social media, shared his statement via his agency profile, VAST Entertainment.

The fans around the world fell in love with the lead pair played by supremely popular actors Hyun Bin and Son Ye Jin. While there were rumours that the actors were dating, it was only confirmed on January 1, 2021. Dispatch, A Korean tabloid, revealed that Crash Landing On You stars indeed fell in love during the filming of the series and began dating after the drama ended.

Meanwhile, Son Ye Jin is gearing up for her upcoming drama Thirty-Nine. Hyun Bin will next star in a movie Harbin.

ALSO READ: Crash Landing On You, Hotel Del Luna, M and Another Miss Oh to be remade into musicals

Raj Kundra transfers Rs. 38.5 crore worth of property and a Juhu mansion to his wife Shilpa Shetty : Bollywood News