In a huge partnership, top director Boyapati Sreenu and Ustaad Ram Pothineni and ace producer Srinivasaa Chhitturi, have joined forces for a pan-Indian film, a formal announcement about which was made today. 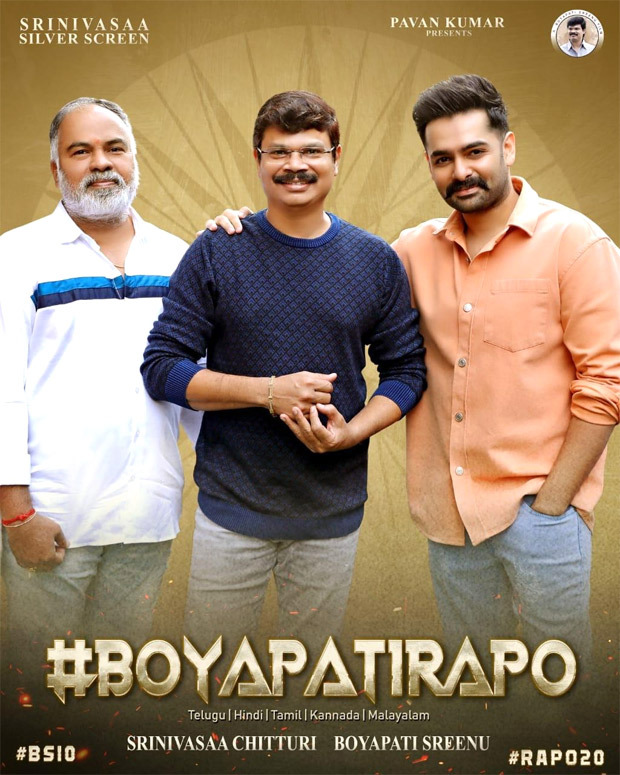 Srinivasaa Chhitturi of Srinivasaa Silver Screen banner, after two back to back hits, is now producing The Warriorr starring Ram Pothineni and directed by N Lingusamy. Boyapati Sreenu is fresh from the success of Nandamuri Balakrishna-starrer recent industry hit Akhanda, while Ram Pothineni is one of the most happening crazy hero of Telugu film industry. 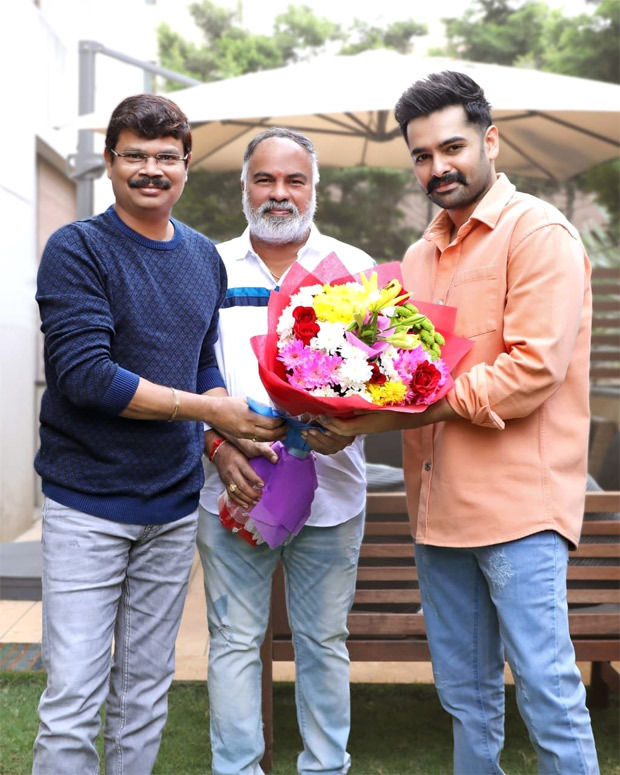 The coming together of the three for this pan-Indian project is being viewed as a big combination. The yet-to-be titled movie will be made on a lavish budget.

Talking about the collaboration, actor Ram Pothineni says, “I am happy to be collaborating with Boyapati Srinu Sir and Srinivasaa Silver Screen, Boyapti Sreenu is a huge mass director. Our forthcoming project is a dream project for me and together I am sure we will make a great film. The story of the film has a mass appeal and I am happy to be associated with this project. “

Boyapati Sreenu has come up with a superb story loaded with mass elements that has thrilled both the producer and the actor. More details about the film, including its heroine and other members of the cast and crew will be made in the near future.