Gal Gadot starrer Death On The Nile will reportedly not play in theaters of Lebanon and Kuwait due to Gal Gadot’s past 2-year service in the Israeli military. 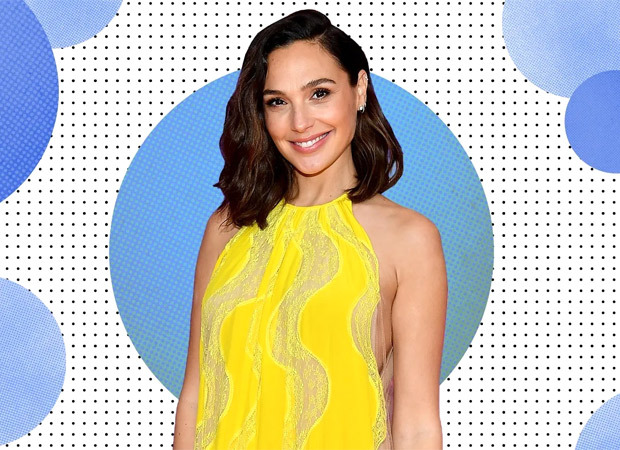 According to Deadline, both the countries have banned the movie due to both countries’ protest of Israeli native star Gal Gadot. The film is being released in the rest of the Middle East as of this weekend and no requests were made by Lebanon or Kuwait for any edits to the print.

The 36-year-old actress, who was born in Israel, served in her native country’s mandatory military prior to becoming a model and actress. As Israel and Lebanon are technically at war, and the Arab nation has a law that bans Israeli products, the country has further banned the release of the Israeli native star’s upcoming film.

Lebanon previously banned the actress’ movie Wonder Woman from release in May 2017 as well as its sequel Wonder Woman 1984, given her connection to the IDF. At the time, the country was reportedly prompted to do so by the group Campaign to Boycott Supporters of Israel-Lebanon, per Deadline.

Disney’s upcoming murder-mystery thriller is directed by and stars five-time Academy Award nominee Kenneth Branagh and features an all-star ensemble cast, opens in theatres February 11, 2022. The film is about the emotional chaos and deadly consequences triggered by obsessive love.