Deepika Padukone who is currently basking on the success of her recently released film Gehraiyaan, has confirmed that she is working on a film based on the life of her father and ace badminton player Prakash Padukone. Deepika confirmed on Cyrus Broacha’s show on YouTube that will be adapting her father’s life for the big screen. 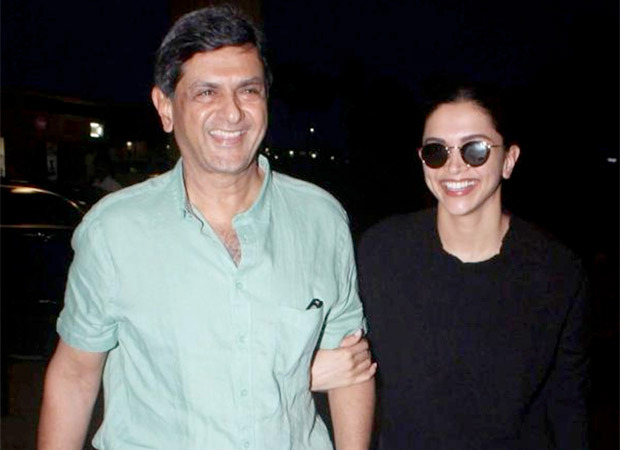 Deepika Padukone recently co-produced and starred in the film 83 starring Ranveer Singh in the lead. The film directed by Kabir Khan narrated the Indian cricket team’s first win at the World Cup in 1983. On the show, Deepika also spoke about the struggles her father faced while putting Indian sports on the global map, much before the 1983 world cup.

“Actually, even before 83 happened, he was one of the first Indian athletes to put India on the global map as far as Indian sport is concerned. He won the World Championship in 1981, which was obviously before 1983,” she said.

Talking further about the struggles of her father, Deepika said, “He trained in a marriage hall, that was his badminton court. He used things like the beams that go across to make his shot more precise. He actually used his disadvantages to his advantage. If he had the facilities that athletes in India have today, then he’d be far more superior.”

Meanwhile, Deepika has some of the biggest projects lined up in her kitty. She will be seen opposite Shah Rukh Khan in Pathan. She also has Fighter with Hrithik Roshan and Project K with Prabhas and Amitabh Bachchan. The actress will also be featuring in the Indian adaptation of The Intern along with Amitabh Bachchan.

ALSO READ: Deepika Padukone overwhelmed with the response to Gehraiyaan- “Alisha has been my most visceral, indelible, and delicious experience as an artist”

Sean Penn in Ukraine to film documentary about Russia’s invasion of the country : Bollywood News