The first look of Dhanush from his upcoming Hollywood film The Gray Man directed by Anthony and Joe Russo is out. In the first look, Dhanush gives a very superhero kind of pose with a fierce expression. The film will be released on Netflix on July 22. 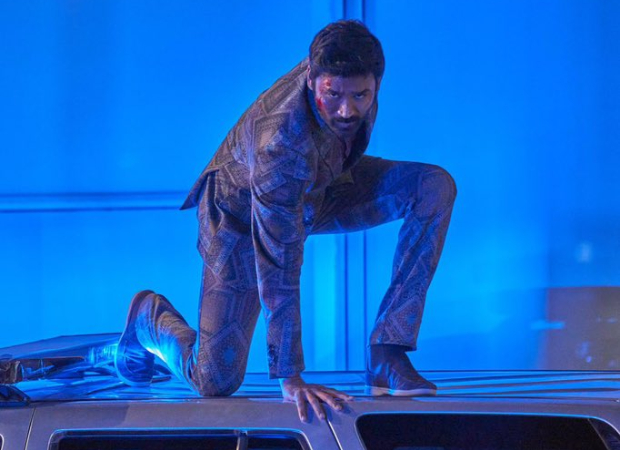 Dhanush’s first look from the Russo brothers’ The Gray Man out; Chris Evans, Ryan Gosling led film to release on July 22 on Netflix

Titled The Gray Man, the movie is based on the 2009 Mark Greaney novel about a freelance assassin and former CIA operative named Court Gentry. Indian actor Dhanush is also part of the film. “Gosling headlines as the titular agent, an elite cloak-and-dagger CIA operative who’s so ghostlike, even his real name is unknown. When he accidentally uncovers hidden agency secrets, he finds himself tangled in an international conspiracy, as an unhinged former colleague (played by Evans) puts a bounty on his head,” reported Entertainment Weekly.

It will be the most expensive film coming from Netflix set over a budget of $200 million. Russo Brothers’ production company AGBO has produced the ambitious project. Joe Russo penned the script, with Endgame screenwriters Christopher Markus and Stephen McFeely taking the final call. The movie arrives on Netflix in 2022.