Popular Tamil actor Ajith Kumar is gearing up for the release of his upcoming film Valimai, which is scheduled to hit the big screens on February 24. Apart from Ajith, the film has an ensemble cast of Huma Qureshi, Kartikeya Gummakonda and Janhvi Kapoor. The film is bankrolled by producer Boney Kapoor and marks his second collaboration with Ajith. 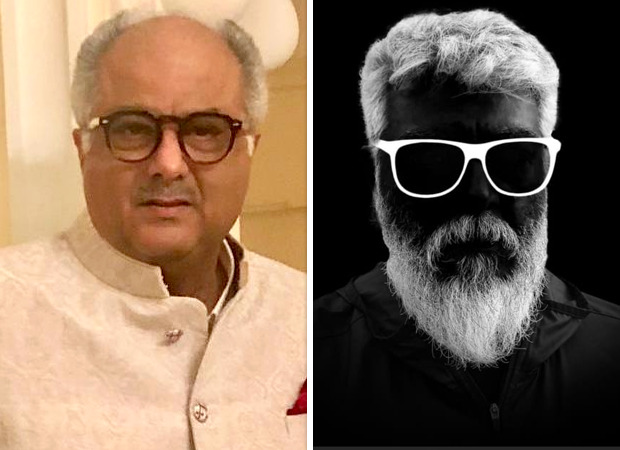 While fans are amping up for the release of Valimai, producer Boney Kapoor dropped an exciting announcement on Tuesday, February 15. The producer announced that he will be teaming up with Ajith Kumar for the third time and the film is tentatively titled AK61.

The film is expected to go on floors by March and now we have an exclusive update about its release. The film is scheduled for a theatrical release on Diwali this year which is 24th October 2022. The news has been confirmed by Boney Kapoor himself during an exclusive interview with Bollywood Hungama. Well, it will be surely exciting treat for Ajith’s fans during Diwali.