After keeping fans on their toes for a long time, the makers of the upcoming visual wonder Heropanti 2 are all set to surprise fans with the second trailer. This surprise release is said to be a note of reverence from the makers to keep the enthusiasm on a roll among the audience. Tiger, who is also known as World’s youngest action star, has a huge fanbase in Ahmedabad. It’s never been a time when Tiger’s visit to the city of Ahmedabad has gone unnoticed as the star is one of the most celebrated actors in the cities of Gujarat. 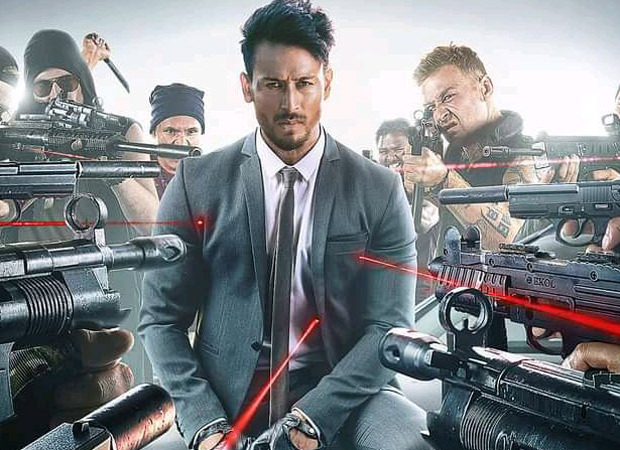 EXCLUSIVE: Second trailer of Heropanti 2 to be launched at an event in Ahmedabad; Tiger Shroff, Tara Sutaria, Nawazuddin Siddiqui to attend the event

Getting into the details of this surprise trailer launch of Sajid Nadiadwala’s Heropanti 2, the trailer will be screened at an enormous event in Ahmedabad tomorrow. As far as the film’s storyline is considered, it is said that the makers are all set to reveal a glimpse of an important asset of the film. Apart from Tiger, the lead star cast of the film including Tara Sutaria and Nawazuddin Siddiqui will be present there. It is expected that the launch event will have a massive fan gathering as Tiger and Tara will interact with fans.

It’s been over a month since the first glimpse of Heropanti 2 was released and the world saw Tiger Shroff as Babloo, doing unmissable stunts and was later glimpsed locking horns with Nawazuddin’s Laila. Tiger’s chemistry with Tara is something for the audience to look forward to at the theatres.

Sajid Nadiadwala and Tiger Shroff, who are considered to be India’s hitmaker jodi have been ruling the box office for years now. With the release of Heropanti, Baaghi, Baaghi 2, and Baaghi 3, the hit duo is all set to add another actioner to their list of mega franchises. The big producer-actor duo is also said to be a money-making formula as their Baaghi 2 among many others has managed to enter the 200cr club.

Heropanti 2 is gearing up for its pan India release on 29th April. Written by Rajat Arora and directed by Ahmed Khan, the movie is all set to release on Eid weekend. The music for the film is given by Oscar-winning singer A R Rahman.

ALSO READ: Heropanti 2: Tiger Shroff gets mobbed by a sea of fans outside Gaiety Galaxy