Krishna Shroff posted a comment on the trailer of Heropanti 2 urging brother Tiger to try his hands in Hollywood. When Bollywood Hungama‘s Faridoon Shahryar mentioned this to Tiger Shroff in an interview, he responded by saying, “I mean, she’s my sister so I mean that is my eventual goal. You know, there is a void in terms of a young action hero in the West. Tom Cruise perhaps Jackie Chan, there isn’t an action hero perhaps of my age group, and maybe the kind of things I do, we used to see that perhaps in the 90s or early & late 90s, ever since then, it’s been a while since you have seen somebody with that skill set, portraying action or the kind of action I do at least unless it’s Spider-Man or something. But that is my goal eventually to sort of getting into that space and try my luck in the West. So I have been offered a couple of times. I have auditioned and failed a couple of times in auditions, but I am still trying. So let’s see.” 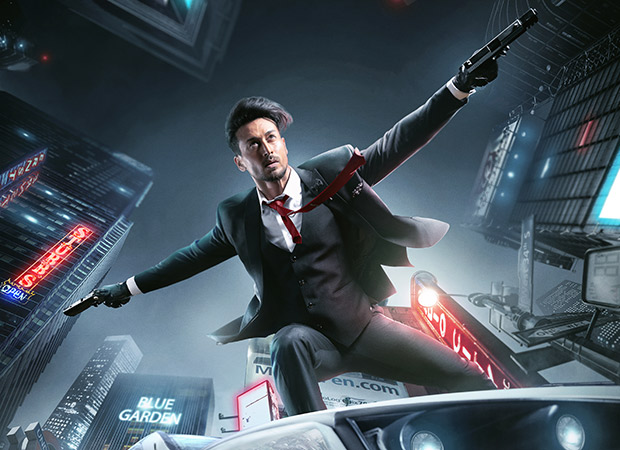 EXCLUSIVE: Tiger Shroff on Hollywood as an Action Hero: “That is my eventual goal”