Director Luv Ranjan is planning to marry his fiancée on February 20. The filming of Ranbir Kapoor and Shraddha Kapoor’s next project, directed by Ranjan, has been postponed. 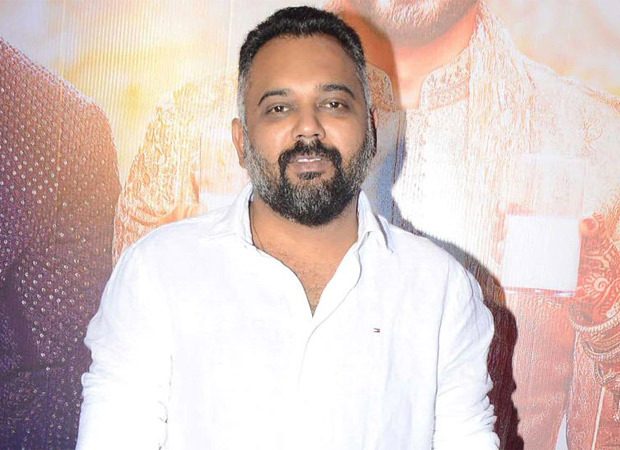 According to several reports, the destination wedding will be a private affair with close friends and family in attendance. Wedding festivities begin on February 18.  After visiting Bollywood’s favorite designer Manish Malhotra last week, the pair have already finalized their wedding attire.

Luv Ranjan, has kept the details of the destination wedding under wraps, although it has been established that the wedding would not be held in Mumbai. He had planned to marry in January but had to postpone the ceremony owing to the Covid-19 pandemic. L

Luv Ranjan, meanwhile, will continue filming Ranbir Kapoor and Shraddha Kapoor starrer in Delhi and Mumbai in March after his wedding. The rom-com’s schedule in Spain has been planned for mid-2022. He’ll travel to Spain with the crew for the final schedule. Dimple Kapadia and Boney Kapoor also star in the untitled flick. The film is schedule forJanuary 26, 2023 release.