American actor, rapper, and singer Utkarsh Ambudkar, who stars in CBS’ breakout comedy Ghosts, has now set a feature film that he conceived, co-wrote, produced and is also co-starring in at Disney+. 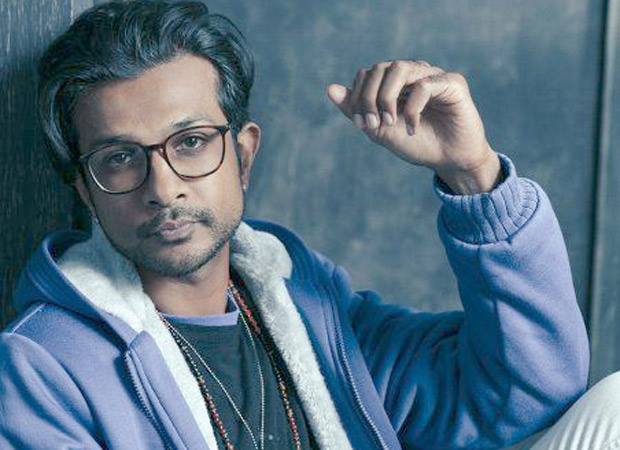 According to a Deadline report, the actor who appeared in Hulu’s Theranos drama series The Dropout will now helm, co-write, produce and star in the feature film World’s Best that tells the story of a young math kid who vows to become the world’s best MC. Roshan Sethi, who made his feature directorial debut with 7 Days, the 2022 Independent Spirit Award winner for Best First Feature, directs. Principal photography starts in May.

“World’s Best follows 12-year-old Prem, played by Magnus, as he navigates life as that junior high kid in the high school math class. After his best friend Jerome abandons him for the popular group, Prem never feels more alone, despite the support of his mother Priya (Patel). But when Prem discovers that his late father Suresh (Ambudkar) was a great rapper, his new destiny is sealed. With renewed purpose (and some helpful, albeit imaginary, appearances from Suresh), Prem vows to break out of the mold of “math kid” and become the world’s best MC.”

The upcoming feature co-stars I Love That For You’s Punam Patel, who previously worked with Ambudkar on Netflix’s Special and also played his sister on Ghosts, and Manny Magnus, who stars in Amazon’s I Want You Back. Ambudkar initially pitched the idea to Disney’s Sean Bailey in February 2020 and wrote the feature with Jessica Jones. Per the report, the pair wrote together for several years after King went to see Ambudkar’s battle rap at New York’s now-defunct Leopard Lounge, which is featured in the film.

The 38-year-old actor is also collaborating with his friend Thomas Kail, who earned a Grammy nomination for 2020’s Freestyle Love Supreme, which also co-starred Ambudkar, and his business partner Kate Sullivan who produces alongside. Ambudkar is writing and co-producing the music with longtime collaborator Charlie B. Wilder, while Academy Award nominee Savan Kotecha serves as the music director.