Actress Alia Bhatt and Ranbir Kapoor’s relationship remains the talk of the town and has been strong for years, Alia talked about their impending wedding in an interview with India Today. Alia is all set for her upcoming film Gangubai Kathiawadi, directed by Sanjay Leela Bhansali. She was recently in Delhi for the promotion of the film where in an exclusive interview with India Today, she spoke about the boyfriend Ranbir Kapoor and their wedding plans. 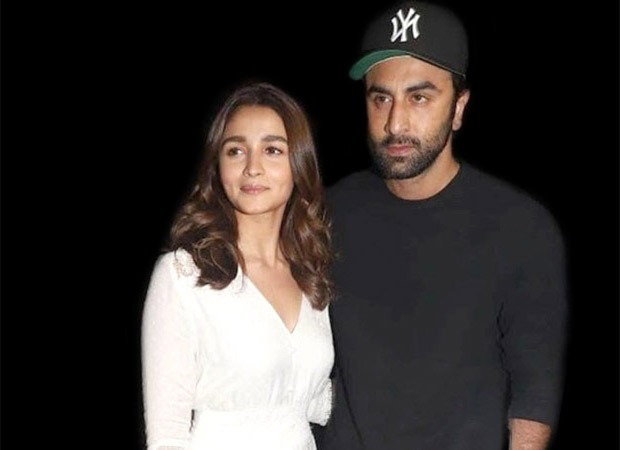 Alia also revealed that she was a little girl when she decided to marry Ranbir Kapoor. She added, “If you ask me honestly in terms of when I will get married, well, in my head I’m already married to him. Forget that! When I saw him for the first time on screen, that was when I was a sweet little girl. But that’s what I meant and I feel it’s state of mind. It’s the peace that you have in your mind, in your heart and in your relationship.”

On asking about the pressure to get married, she replied, “No, it’s not a pressure. Like I said, I find that it goes from irritating to sweet to irritating because I don’t need to talk about when I’m getting married. Am I asking you when you are getting married? But, then it also goes to sweetness, because people are curious and I’m like, ‘Chalo now we are public personalities, so the curiosity will be there.’ But every time I can’t have the same response- ‘Mai batati hu jab bhi hoga.’ I can’t be bothered to have those correct responses anymore.”

Ranbir and Alia have been dating each other for a long time now and they are regularly seen together in public. On the work front the two will be seen sharing screen space in the upcoming movie Brahmastra directed by Ayan Mukherji that is slated to release in September.