Sanjay Leela Bhansali’s upcoming directorial Gangubai Kathiawadi starring Alia Bhatt in the titular role will hit the theatres this Friday on 25th February 2022. The film has proved to be one of the most anticipated films in Bollywood as it has gone through multiple reschedules in its release owing to the Covid-19 crisis. Now, just a few days ago of its release the film has landed itself into various controversies owing to its subject. 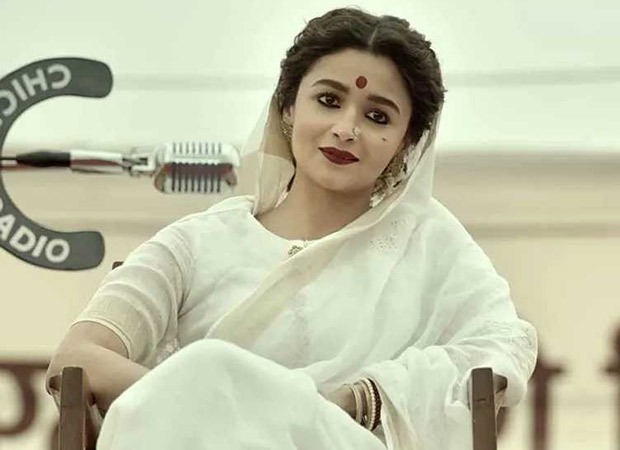 Back in 2021, the Bombay High Court stayed in defamation proceedings brought by a lower court against Alia Bhatt and Sanjay Leela Bhansali. On a defamation case filed by Babuji Rao Shah, who claimed to be the adoptive son of Gangubai, a metropolitan magistrate issued summons against Alia Bhatt, Sanjay Leela Bhansali, and his production company Bhansali Productions Private Limited in March 2021

Shah claimed that the film was inspired by the novel “The Mafia Queens of Mumbai.” Some parts of the work, according to Shah, were defamatory, tainted Gangubai’s reputation, and violated her right to privacy. Shah had petitioned the High Court for a stay on the film’s distribution as well as an injunction prohibiting the novel’s writers/publishers from creating any third-party rights or publishing any other tale about her life.

Now, the Supreme Court on Wednesday has asked the producers of the film whether it would be possible to change the title of the movie, in light of the several cases pending before courts seeking to halt its release. “Is changing the title possible?” asked Justice Banerjee. To this, the petitioner maintained that they would press for an interim stay of the release of the movie. The respondents argued that with a day to go before the movie is released, a name change “would not be possible.”

Gangubai Kathiawadi is based on the real life story of Gangubai, one of the most powerful, loved, and revered madams in Kamathipura, Mumbai’s red-light district, in the 1960s.