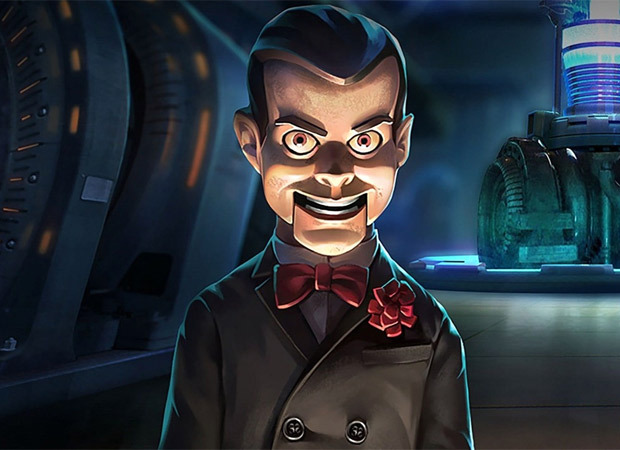 As per Variety, the series follows “a group of five high schoolers who unleash supernatural forces upon their town and must all work together, thanks to an in spite of their friendships, rivalries, and pasts with each other, in order to save it, learning much about their own parents’ teenage secrets in the process.”

The Disney+ show is now the second live-action Goosebumps series to make it to air. The first version aired for four seasons and 74 episodes between 1996 and 1998. That show was an episodic anthology, with each episode based on a different “Goosebumps” book.