After over a year of leaving their agency JYP, South Korean group GOT7 is reportedly set to make its comeback as a full group and return with new music next month. 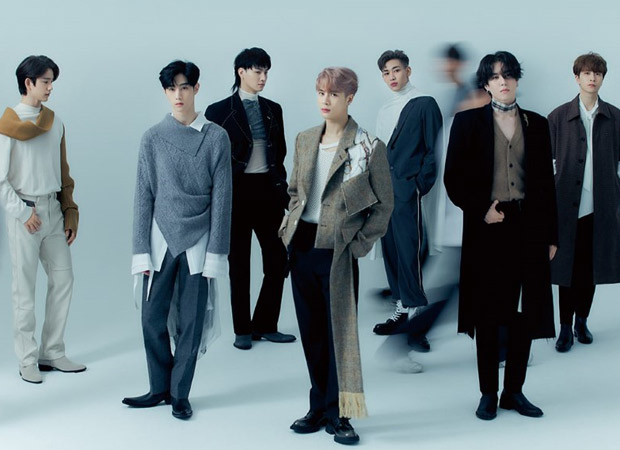 As Soompi notes, it was reported on April 22 that GOT7 would be making a full-group comeback this May and were in the final stage of preparations, with music production being almost done. After months of speculation about their reunion a potential hint that can be noticed for the group’s comeback is a tweet from group’s member BamBam, who intriguingly tweeted out the number “7” without providing further context.

Before the tweet, BamBam also hinted at a potential GOT7 comeback when a fan asked the K-pop idol about a possible timeframe for when a comeback could happen, to which BamBam replied by simply nodding, seemingly acknowledging the fan’s speculation.

If the band makes their comeback, it would mark the first release as a group since all seven members had departed from longtime agency JYP Entertainment in January last year, after releasing their single ‘Encore’ last February. Despite venturing out as solo artists and being embroiled in rumors of disbandment, the septet has always shown support for each other’s solo endeavors and consistently talked about wanting to make a full-group comeback. GOT7’s new release has been reported to drop this May.

Also Read: GOT7’s Mark Tuan reflects on his true self in pensive ‘My Life’ music video