The Gujarat High Court on Thursday heard a plea filed by Shah Rukh Khan regarding the criminal case registered against the Raees promotion stampede that took place at the Vadodara Railway Station in 2017. Readers may be aware that the actor was travelling by Rajdhani for the promotions of the film and it ended up causing a stampede and other disruptions when they halted at Kota to meet the fans. A case against Shah Rukh Khan was registered regarding the matter under varied sections. 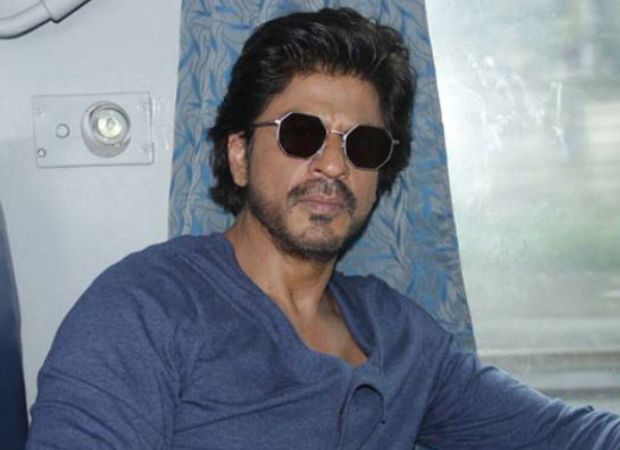 Gujarat HC to Shah Rukh Khan’s counsel in relation to Raees incident: ‘Would be better if SRK is asked to apologize rather than asking him to face the trial in the matter’

On Thursday, according to Live Law India, “The Bench of Justice Nikhil S. Kariel observed that it would be a better option if Shah Rukh Khan is asked to apologize rather than asking him to face the trial in the matter.”

“One has to look at the cause of death and if the cause of death is natural…the cause of death has its own role to play… Then I would say Section 336 probably will be very difficult to be accepted at this stage,” public prosecutor Mitesh Amin said on Thursday. SRK’s lawyer told the court that considering the actor’s popularity, even a large crowd gathers outside his residence even when he comes out of his balcony; so the distribution of the gifts can’t be called negligence or rash.

However, Solanki’s lawyer Ramnandan Singh argued that there was no stampede at the station until Shah Rukh Khan began to throw gifts and t-shirts.

For the unversed, Indian Penal Code Sections 336, 337, and 338 of IPC and Sections 145, 150, 152, 154, and 155 (1) (a) of the Railways Act, 1989 were charged against Shah Rukh Khan. One person had died and two cops had collapsed following the panic on January 23, 2017, while it was alleged that several were injured. The complaint was filed by local Congressman Jitendra Solanki, following which the police filed an announcement against the actor, and the court took cognizance of it.

Subsequently, SRK had approached the Gujarat High Court to quash the FIR and the HC stayed the trial in July 2017.

On the work front, Shah Rukh Khan will next star in Siddharth Anand’s Pathaan, Rajkumar Hirani and Atlee’s next.