Post the last wave of the pandemic, theatres across the nation are rejoicing with films returning to the big screen with a bang. After back-to-back hits in the form of The Kashmir Files, RRR, and KGF – Chapter 2, we now see the release of the action entertainer Heropanti 2. Starring Tiger Shroff in his action-packed avatar, the film has been generating immense buzz in the run-up to its release. Now we hear that the makers of the film have even locked a deal with a major national multiplex chain to help promote Heropanti 2. 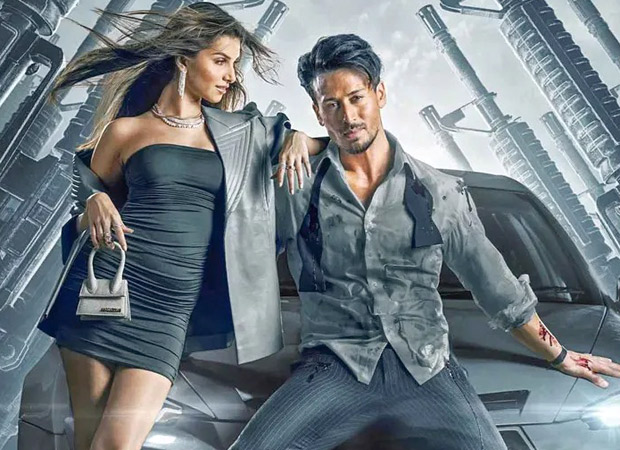 A well-placed industry source informs Bollywood Hungama of the details saying, “Sajid Nadiadwala is going all out to ensure the success of Heropanti 2. The audience is there, and they are more than ready for the film. But to entice a few more, Nadiadwala has locked a deal with a major multiplex chain that will help promote the film in lieu of an on-ground event with Tiger Shroff.” Ask for details and he continues, “As per the deal, the multiplex chain will promote the film, and the audience who buy a certain snack basket (popcorn tub) will stand a chance to meet Tiger Shroff in person.”

While this will not be the first time a national multiplex chain has tied up with a film for promotions, it is certainly a unique concept. For starters, while PVR had changed its logo to include the title of SS Rajamouli’s RRR in it, this new promotional campaign brings theatergoers that much closer to the celebrities they adore.

As for the film, Ahmed Khan directs Heropanti 2, starring Tiger Shroff, Tara Sutaria, and Nawazuddin Siddiqui, the film is slated to hit screens this Friday, April 29.