The final list of nominations for the 94th edition of the Academy Awards was announced on Tuesday evening. Indian documentary feature Writing With Fire became the only film from India to receive a nomination. The nominations were announced virtually by Tracee Ellis Ross and Leslie Jordan via the Twitter page of the Academy of Motion Picture Arts and Sciences. 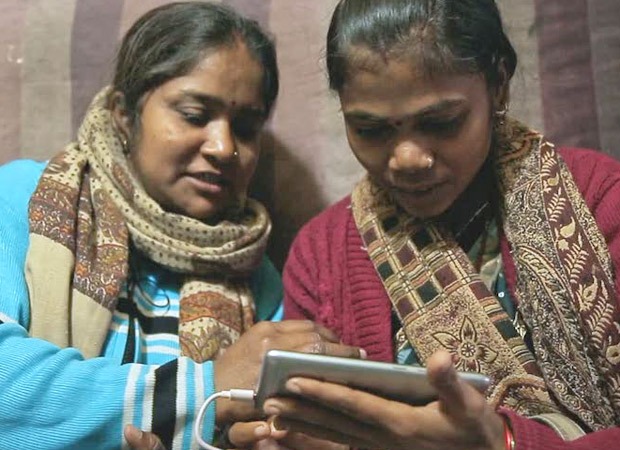 Writing With Fire has been directed by debutants Rintu Thomas and Sushmit Ghosh. The documentary shows the journey of Khabar Lahariya, India’s only newspaper run by Dalit women. The film follows the life of a group of ambitious Dalit women led by their chief reporter Meera and how they switch from print to digital to stay relevant with changing times.

Other nominees in the category are: Ascension, Attica, Flee, and Summer of Soul (Or, When the Revolution Could Not Be Televised).

The ceremony will be televised on March 27.