Shah Rukh Khan and Kajol remain of the favourite on-screen pairs in Hindi cinema. They have worked together on several projects together and fans can’t get enough of their chemistry. The last time they were seen on-screen was in Rohit Shetty’s Dilwale. But, in recent times, it was reported that Shah Rukh Khan and Kajol are likely to reunite for Karan Johar directorial Rocky Aur Rani Ki Prem Kahani which stars Ranveer Singh and Alia Bhatt in the lead roles. But, it seems like fans will have to wait. 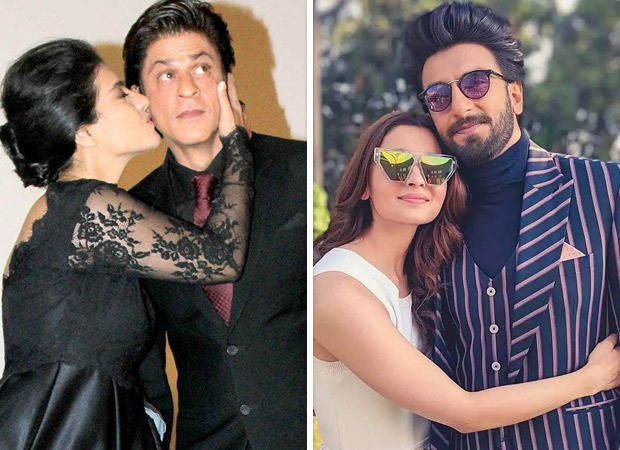 A source told Bollywood Hungama that the reports related to SRK and Kajol’s appearance in the film are just a ‘rumour’. SRK and Kajol have worked together on several projects including Dilwale Dulhania Le Jayenge, Baazigar, Karan Arjun, Kuch Kuch Hota Hai, My Name Is Khan, Kabhi Khushi Kabhie Gham, and Dilwale. SRK made a cameo in Karan’s last directorial Ae Dil Hai Mushkil.

The actor is currently busy with the shoot for Rajkumar Hirani’s Dunki which was announced in April 2022. The actor has wrapped up portions of Pathaan and Atlee’s next. His comeback on screen would be Pathaan releasing in January 2023. On the other hand, Kajol is also working on her next with Revathee.

ALSO READ: SCOOP: Shah Rukh Khan and Atlee’s next to be made on a budget of Rs. 200 crores; next schedule in June