Actor Jay Bhanushali is a very popular face of Indian Television. The actor has starred in various super hit shows including Kayamath and Kasautii Zindangii Kay. After earning a good name in the fiction space, the actor moved to the non-fiction space and started hosting various reality shows. 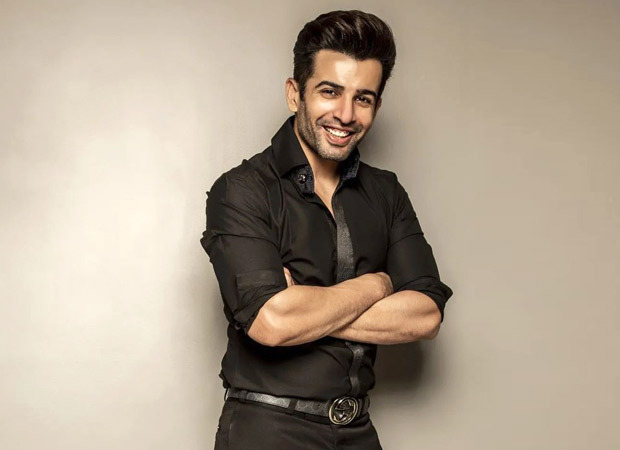 The actor hosted various reality shows including Dance India Dance (Season 1-5), Dance India Dance Li’l Masters 2 , Sa Re Ga Ma Pa 2012, Super Dancer and Indian Idol 10. Now, the charming TV host will be seen, once again, as the host of the show for DID L’il Masters Season 5. The show already has some well-known faces in the panel of judges including choreographer Remo D’Souza, actresses Mouni Roy and Sonali Bendre.

The actor shared a video of himself announcing the same and wrote, “I AM BACK!!!! HOST OF #didlilmasters5 been a part of the show for the last 13 years and i am glad that i have again got the opportunity to host Indias first common man talent hunt show. super excited for the reunion with @remodsouza sir and off course to work with the talented and beautiful looking ladies @iamsonalibendre And @imouniroy.”

Talking about his excitement to host the fifth season of DID Li’l Masters, Jay said, “I have been getting back-to-back offers to host kids’ reality shows. I guess the audience loves my equation with the kids, and I believe the best thing about hosting kids’ reality shows is that one can just react naturally to the innocent moments with these kids and the interactions are never short of being pure magic.”

He further added, “I will try to be more like a friend to them and build an equation with them off-screen because that is how they also get comfortable, like that it becomes easier to interact with them on stage. I am super excited to be back on the sets of DID and there is nothing better I could have asked for to make a comeback on the television screen.”

Disha Patani hits back at trolls who leave sleazy comments on her bikini and bold photos  : Bollywood News