American rapper Jay Park recently announced his new music label called MORE VISION. Following his resignation from the position of CEO of his two music labels, AOMG and H1GHR MUSIC, the artist announced establishing a new entertainment company through his official YouTube channel, during an interview with “MORE TALK with YooHee Yeol”. 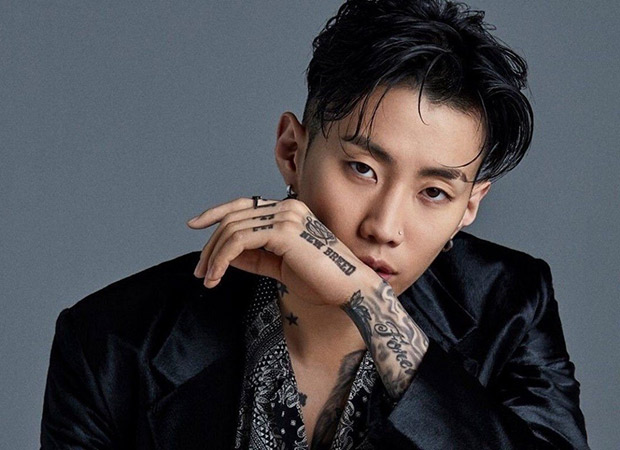 According to Soompi, the singer-entrepreneur officially announced the establishment of his new music label on March 3. MORE VISION also uploaded a video to their official YouTube channel titled “More Love, More Laughter, MORE VISION” which acted as an introduction to the ethos of new label.

In the introductory video, Jay Park expressed himself through his love for hip hop, R&B, dance, and rap, and gaining success and recognition through it. He also shares his opinion that rather than enjoying himself alone, it’s only meaningful if he can enjoy things with others.

“I kept running no matter how tired I was because I wanted to create a better environment and better life for the people I love,” he shares, before adding that he envisions a company that encourages both himself and his artists to be fearlessly creative. “People have always tried to put me in a box. And I’ve been trying my best to stay outside the box.” Park then concludes the video with his mission for More Vision: “I want to create something that will be loved by the world even more than before.”

In January 2022, sources and media outlets also reported that Jay Park has plans to debut his own K-Pop group and was said to be in talks with Kakao Entertainment for a business partnership. In response, a representative from Kakao Entertainment had vaguely stated that the company is indeed in the process of discussing possibilities for a business partnership with Jay Park.

The rapper served as CEO of his two music labels AOMG and H1GHR MUSIC ever since their respective establishments. However, on December 31, the artist stepped down from the position but noted that he will “remain as an advisor for both labels and we will continue to be a family and a crew”.