Bollywood star John Abraham is going back to the Force franchise. The actor teamed up with produced Vipul Shah for Force which was a hit at the box office. The film marked the debut of Vidyut Jammwal and starred Genelia D’Souza as the leading lady. This was followed by Force 2 with Tahir Raj Bhasin and Sonakshi Sinha joining the franchise. Now, it seems like the actor has acquired the rights to the franchise and is planning a third installment. 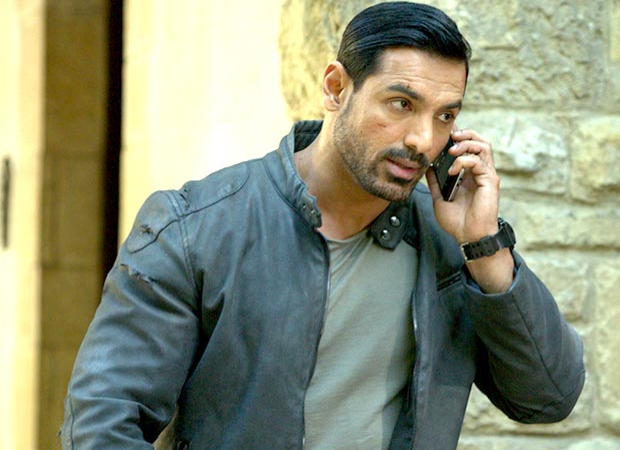 According to a report in an outlet, the actor has reportedly been working on taking the franchise to next level when it comes to action. He is likely to lock in a script that does justice to the franchise and once that is done, they plan to begin the pre-production on Force 3. The news was reportedly confirmed by Vipul Shah who said that Force is a special brand and he wishes that John takes it to great heights. The plan is to take it on floors by 2022 end or 2023.