Disney+ has put its musical prequel TV spinoff from its 2017 feature film Beauty and the Beast on hold amid delays with creative elements and scheduling challenges with its cast. 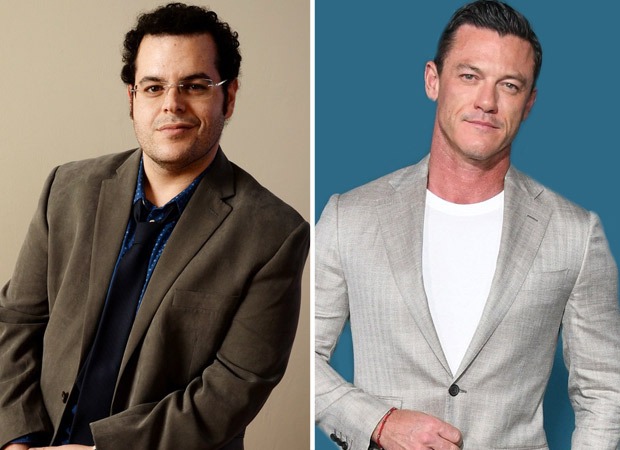 As per report in The Hollywood Reporter, the show will eventually be made though it’s unclear if the cast, including film stars Josh Gad and Luke Evans, will be available when (and if) that comes to pass. It was previously reported in March 2020, that the project was developed as a six-episode series that would feature Gad and Evans reprising their roles as Gaston and LeFou, respectively, in an origin story for the beloved characters. The show was picked up to series with an eight-episode order in June 2021 with Briana Middleton (The Tender Bar) cast as LeFou’s stepsister, Tilly.

Production on the show was set to begin this spring but was pushed to the summer in Europe in a bid to film in beautiful weather. Along with some creative elements, the scheduling challenges with the cast is also a factor that fueled the delay due to which Disney+ opted to put the series on hold for the time being.  The news comes days after Disney+ announced that British pop star Rita Ora was set to join the cast of the series, which also was to feature Fra Fee and Jelani Alladin. It’s unclear if the current cast will be able to return when and if a new timeline opens up.

Josh Gad, who was set to serve as showrunner alongside Once Upon a Time creators Edward Kitsis and Adam Horowitz, has a packed schedule with a central voice role in Apple’s animated comedy Central Park and a starring part in Peacock’s Wolf Like Me.

Luke Evans, who next appears in the live-action Pinocchio for Disney, has Apple’s Echo 3 lined up, among other projects. Gad, Kitsis, Horowitz and EGOT-winner Alan Menken were all signed on to exec produce the Beauty and the Beast prequel, with the latter set to compose the soundtrack. Liesl Tommy was attached to direct the pilot. Evans was to be credited as an exec producer. Gad, Kitsis and Horowitz were all involved in writing the scripts. ABC Signature is the studio.

Released in 2017, the live-action Beauty and the Beast feature grossed more than $1 billion at the worldwide box office.