South Korean pop group A.C.E member Byeongkwan has confirmed his military enlistment date. On February 17, it was reported by Korean tabloid Top Star News that Kim Byeongkwan would be enlisting on April 11 to serve his military duty in KATUSA (Korean Augmentation Troops to the United States Army). 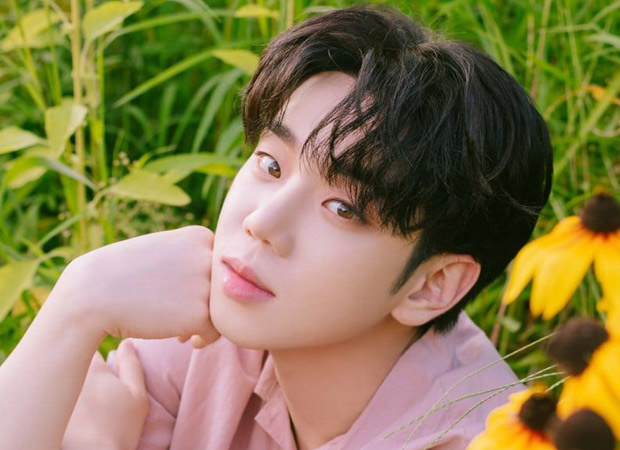 Following the reports, A.C.E’s official Twitter account confirmed the news by sharing the article. A representative from the group’s agency BEAT Interactive also shared, “It’s true that Kim Byeongkwan will enlist in KATUSA on April 11.”

In addition to DAY6’s Young K, who is currently serving in KATUSA, this makes Kim Byeongkwan the second K-pop idol to join the esteemed branch. This is a branch of military service that requires applicants to demonstrate a high degree of fluency in English.

During a V Live broadcast earlier this month, Byeongkwan told fans that after seeing that Young Hyun hyung [Young K’s birth name] was accepted into KATUSA, he asked him and Young K said he applied with his TOEIC speaking score, so Byeongkwan also took the test and was accepted.

Kim Byeongkwan is the fourth member of A.C.E to enlist in the military following Wow and Donghun who enlisted in September 2021, and Jun, who enlisted earlier this month.