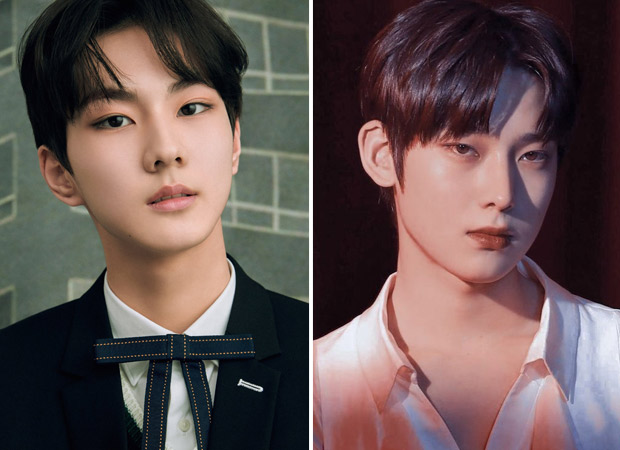 According to Korean tabloid Soompi, EBS Radio officially announced on February 7 that the ENHYPEN members would be taking over as DJs for the teen-oriented program. “We’re truly delighted to become radio DJs for the first time in Korea.” Jungwoo and Sunoo commented. “We’ll approach listeners with honest conversations and a sincere side that you haven’t been able to see from us on stage [during our performances].”

“We’re particularly confident that we can do a better job than anyone at passionately hearing out the concerns of listeners who are around the same age as us.” the artists further added.

The producing director of the radio show Lee Ji Hye also remarked, “You’ll be able to discover many new sides of Jungwon and Sunoo through ‘Listen.’ Together with the two of them, we’ll try to create a broadcast that young listeners can relate to and enjoy.”

The first episode of Listen with Jungwon and Sunoo as DJs will air from February 13.The radio show airs every Sunday.