Ever since Kevin Feige teased the Deadpool’s future in MCU and Marvel Studios confirming its sequel with Ryan Reynolds reprising his role as Merc with a Mouth, Deadpool fans have been eagerly waiting for further updates on the much-anticipated sequel. 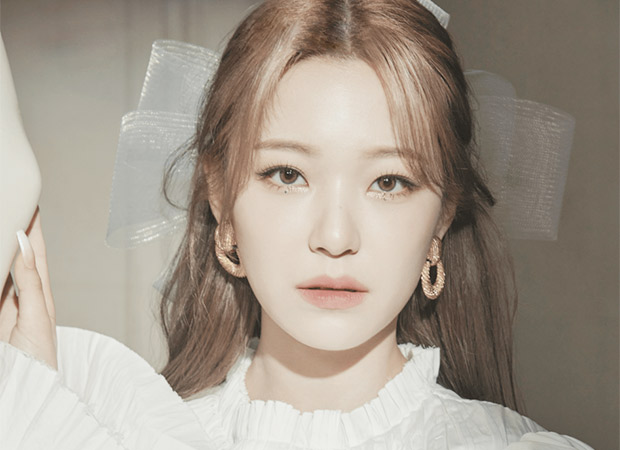 In August 2021, when Collider spoke to Reynolds for Free Guy, he shared that the script was coming along, and it had a decent change of being filmed in 2022. While Deadpool 3 is confirmed to be happening, nothing concrete has yet been revealed about when the Merc with a Mouth will return.

Now, in a recent talk with Collider about his new film The Adam Project, Ryan Reynolds spilled some beans and shared brief but hopeful updates on the sequel. When the outlet asked him if he and director Shawn Levy had ever talked about Deadpool 3, Reynolds replied, “We pretty much talk about everything, but I’ll say this about that particular subject is I’ll have a batch of updates on that sooner rather than later, I hope. So I’ll be able to get into stuff about Deadpool a little bit more clearly and definitively down the road.”

Speaking previously with ComicBook in an exclusive interview, Marvel’s Kevin Feige revealed that a window for when Deadpool 3 could be released has been set internally at Marvel. “We do,” Feige said when asked about a tentative release date, before adding “And the script is in the works and Ryan is working very hard on it with our writers as we speak.”

With Bobs Burgers writers Wendy and Lizzie Molyneux-Logelin already tapped in to pen the script for Deadpool 3, the next question is who will be directing the sequel film. Filmmaker Tim Miller directed the first film, with John Wick‘s David Leitch helming the sequel. But the release date mystery for continuing saga of Deadpool 3 still remains.