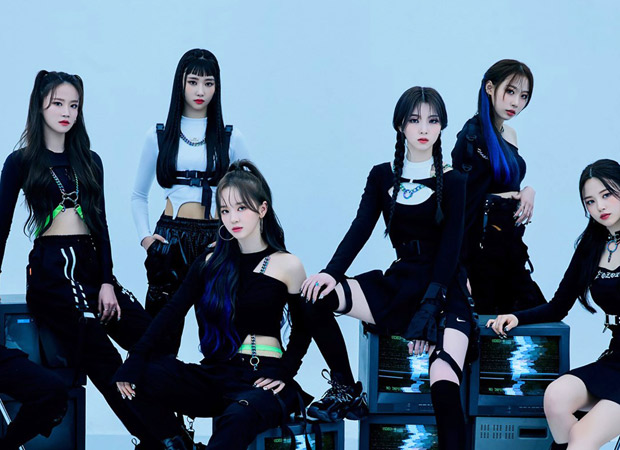 As Korean tabloid Soompi reports, the group’s agency S2 Entertainment released an official statement on April 22 announcing the disbandment on the group’s official fan café. “Hello. This is S2 Entertainment. First, we sincerely apologize for delivering this sudden news to the fans who loved and supported HOT ISSUE,” the statement began.

“After the end of a long discussion, the agency and the agency’s artist HOT ISSUE have decided to disband the team,” the statement continued. “We worked hard for a long time with the artists to achieve the direction and development the agency had aimed for, but we reluctantly came to this decision.”

The agency concluded the statement writing, “We apologize and express our gratitude to fans who loved and treasured HOT ISSUE until now, and please support and watch out for the members’ future journeys.”

HOT ISSUE debuted as a K-Pop group back on April 28, 2021 with members Nahyun, Mayna, Hyeongshin, Dana, Yewon, Yebin, and Dain. The group debuted with the release of their 1st mini album, ‘Issue Maker’ and title track “GRATATA”. Per the report, HOT ISSUE was the first girl group created by S2 Entertainment, a new agency headed by Cube Entertainment co-founder and former chairman Hong Seung Sung.